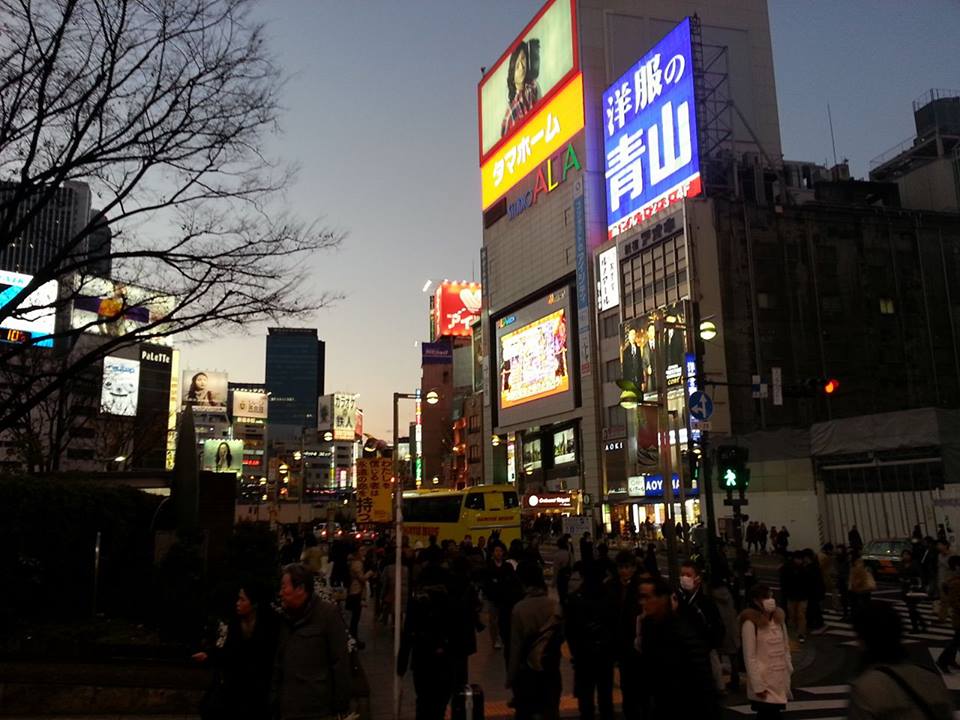 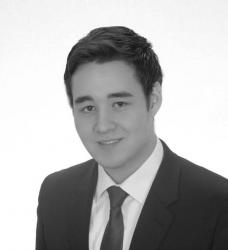 Being part of the delegation of the student initiative Frankfurt School Model United Nations (FS MUN), which will set out to New York in March 2016 in order to represent the country of Japan on the New York Nations Model United Nations, it has become inevitable to not only get to know Japan but to actually understand where the country and its people come from, and what drives them in present days.

Japan is a diverse country; with people who are not too acquainted with the country having at least heard of a relatively conservative culture which has been formed over the course of many centuries, which defines the education, work ethic and general lifestyle – even today. However, the modern Japanese culture, especially in the last decades, has proven to the rest of the world to be colorful and unorthodox with new, even revolutionary genres in music, art and general pop-culture.

The task in understanding Japan includes comprehending how these two seemingly contradicting perspectives are reconcilable in one country. During the extensive research, the 2016 delegation of the FS MUN has stumbled upon interesting, even surprising facts and figures – with ten of these listed below:

1. “Japan” in Japanese is either called “Nippon” or “Nihon” (日本), translating to “origin of the sun” (hence Land of the Rising Sun), with the formal name “Nippon-/Nihon-koku” (日本国) translating to “State of Japan”.

2. The governmental form of Japan is a constitutional monarchy, with Emperor Akihito holding the “Chrysanthemum Throne” and Prime Minister Shinzo Abe holding most governing powers

3. Japan is a stratovolcanic archipelago consisting of a total of 6852 islands

4. Japan and Russia are in a dispute over the Kuril Islands – the reason why both countries have not yet signed a peace treaty to end World War II.

6. Under the rule of the feudal rule of the Tokugawa Shogunate, total isolation of the country (“sakoku”) was established in 1639, which only ended forcibly more than two centuries later

7. Japanese people have the highest average life expectancy in the world, with currently more than 50,000 being over 100 years old

8. “Kongō Gumi Co. Ltd” was a Japanese construction company which has operated from 578 to 2006 (1428 years) – considered to be the oldest and longest-operating company in the world

9. The average delay of the bullet train Tokaido Shinkansen in 2012 was 0.6 minutes

10. Sleeping during meetings is accepted at workplaces in Japan, since sleep is considered to be the natural reaction to exhaustion caused by hard work

Visiting Japan at the moment, my place of birth, I am once again reminded of how diverse the country is: honoring traditions, whilst embracing modernity – certainly making it an exceptionally interesting country to represent in New York.