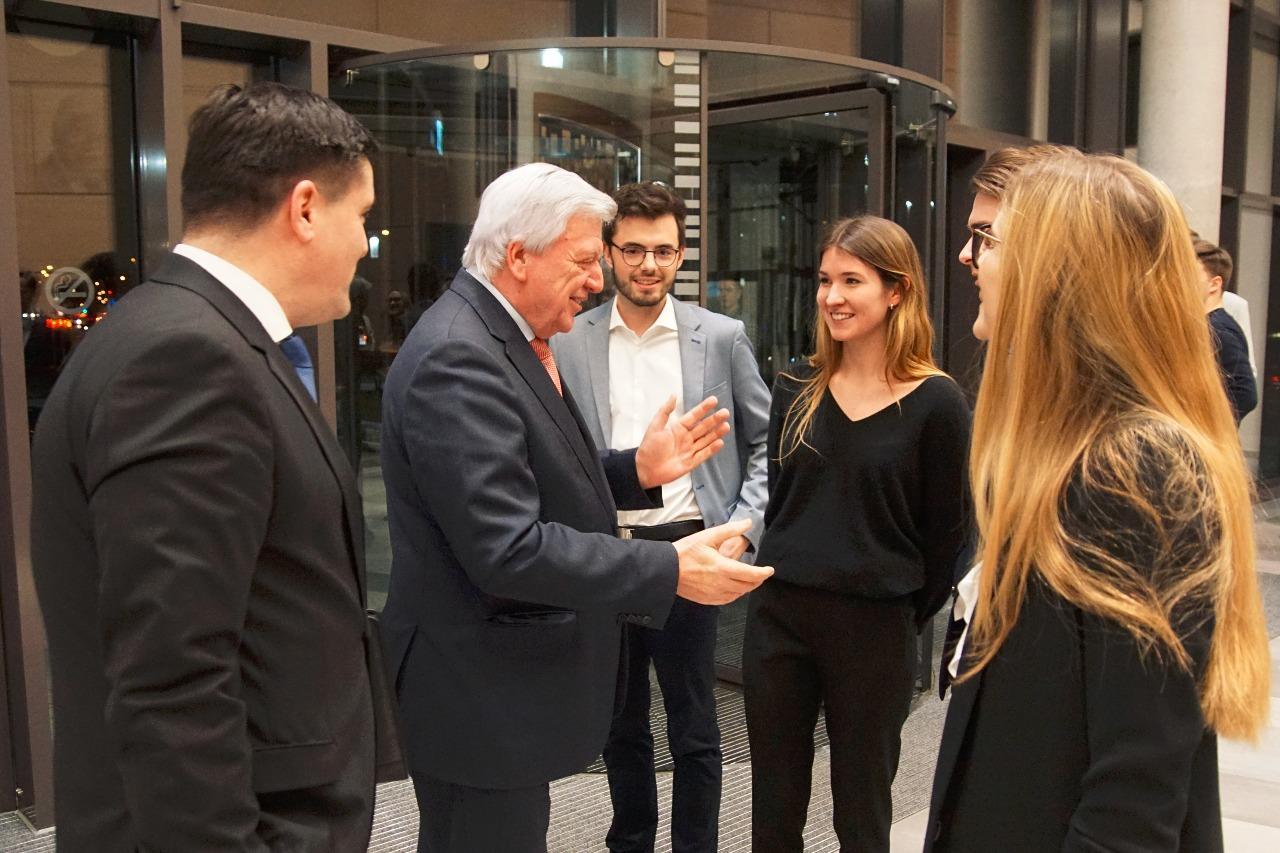 Volker Bouffier: The influence of State Governments on the Federal Government 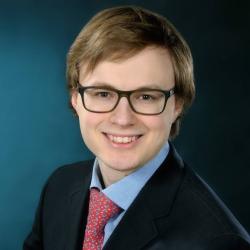 On the 13th of March, FS Economy & Politics welcomed Volker Bouffier, Minister President of the State of Hesse, Deputy Chairman of the CDU and former President of the Federal Council. Volker Bouffier gave an appealing speech on the significance of the state parliaments for federal politics. With a total of about 300 interested people participating, this was the second big event organized by the initiative on the new campus.

At the beginning, Volker Bouffier spoke about the history and the formation of the German government. He emphasized that the task of democracy is not finding a consensus but being able to reach a compromise. This compromise between parties is the special feature of politics that makes the government capable of acting.

The Federal Council is composed of representatives of the state governments, few of which belong to a grand coalition (or in German: GroKo). The representatives of the federal states play a decisive role in shaping the Federal Republic. As President of the Federal Council, Mr Bouffier travelled a lot and received many enquiries from abroad on the question how the federal system can perform so well. Unity states often have problems with centralism, so that the focus on certain individual regions is lost.

In a federal system like in Germany, different regions and federal states, can all recognize each other and are united. This „Check and Balance“ system ensures the independence of federal states in an association of all federal states. This is very important for stability through a policy of approaching one another.

His conclusion is that although Germany’s model may be a complicated and strenuous system, it is a model of success. For example, in contrast to centralism, federalism promotes the emergence of many cultural centers throughout the country. Centralized states, on the contrary, may be at risk of focusing on a particular region. With the “Check and Balance” System, there is some kind of competitive federalism in Germany that ensures a constant political development in the country. The federal states also benefit from this framework. Bavaria as an example, which started off as a rather poor federal state, made it to being one of the top federal states through its political decisions.

Towards the end of the speech, Mr. Bouffier addressed the topic of integration. Only in Hesse there are 26,000 additional students, which poses great challenges, as very few of them have German language skills. Forming extra classes and hiring additional teachers, issued a challenge for Hesse. However, the fact that they solved this issue is hardly represented in the media. Instead of appreciating this success of Hesse and the amazing performance of the teachers, the press does not seem to recognize it but spreads information about integration into all other extremes.

After his speech there was an appealing round of discussion. Mr Bouffier once again explained the importance of the federal system.

We would like to thank Mr Bouffier, our university staff and interested guests for making this event possible. 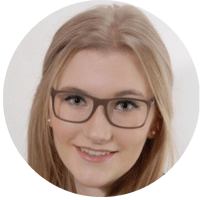