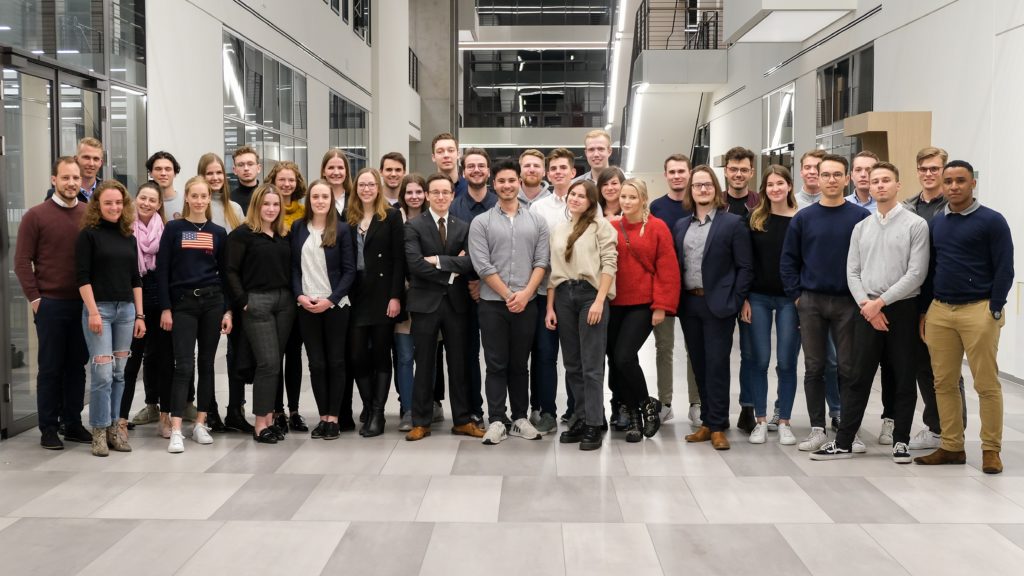 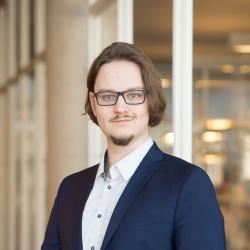 When this article will be published, we probably know more than we do now. Not because we have gotten any smarter in the meantime, but rather because March 29th is the preliminary final date that will decide which turn the ongoing events will take. But wait? “Preliminary final date”? Untangling decades of grown interconnectedness and renegotiating relationships on an international level well outclasses even the most intricate of divorces with regards to complexity and thus, some competent explanatory work is desperately needed.

Lucky for us, Claire Jones –Bureau Chief of Financial Times’s Frankfurt Office and correspondent for the Eurozone – visited Frankfurt School to elucidate the process that’s now been ongoing for the last two years and its upcoming deadlines.

Starting off with the above; Europe and Britain are currently in the finale phase of negotiations, which covered most of the last two years, but British parliament’s decline of Theresa May’s Deal due to it being perceived as an undesirable result has put pressure the process, because on March 29th – Brexit Day – the UK is supposed to leave the EU. But the situations complexity together with polit-tactical considerations – domestic and international – has it, that all three options, smooth exit, total chaos, or deadline postponement are still on the table. UK’s parliament wishes for favorable conditions, while the EU must constitute an example to disincentivize further nationalist tendencies (and possible breakups) in other European countries.

The entire mess has its roots in a political climate, where especially the conservative party of David Cameron was under pressure from the UK Independence Party. Thus he announced to hold a referendum in 2017, if he – by this time – still would be premier. He didn’t expect the movement to gain significant traction and therefore, believed it would implode soon afterwards.
According to Jones, there were two main reasons why things turned out different. First, in the last decade, financial crisis handling, demanding measures in the Greek debt crisis and highly confidential trade-negotiations on EU level have left the people with a perception of the EU (far away in Brussels) as some alien force that interferes with national politics without direct accountability.  Second, Brexiteers managed to create misinformation narratives, that used the EU as a scapegoat for individual everyday woes, like the German complaint-turned-proverb “Danke Merkel!”

Even after Brexit-day, complications aren’t over. The tremendous amount of “if this, then that”, while not even all of the “that” is entirely clear, won’t be solved for months to come. Economic losses however are already measurable in the Pound’s decline over the last two years during the ongoing negotiations, as well as a sizeable number of institutions preparing the relocation of their headquarters onto continental Europe.

The strikingly different results in the Brexit-vote might re-trigger separatist feeling in the Scottish population just a few years after their own independency vote failed, since they overwhelmingly voted for “Remain” and the prospect of a closed border between Northern Ireland and the rest would reshape this place into the powder keg it once was. Regarding Frankfurt, the spike in house prices (especially in the inner city) could be seen as an anticipation of the influx of bankers from London, migrating with their companies.

After a barrage of curious and engaged questions as well as insightful answers, the event concluded with a question regarding her personal preference of the coming weeks. According to her, she would hope for a democratic procedure to enable a second referendum. And that more people would understand how living in a globalized world entails, that individual nations will always be rule-takers instead of -makers when they opt out of close cooperation.