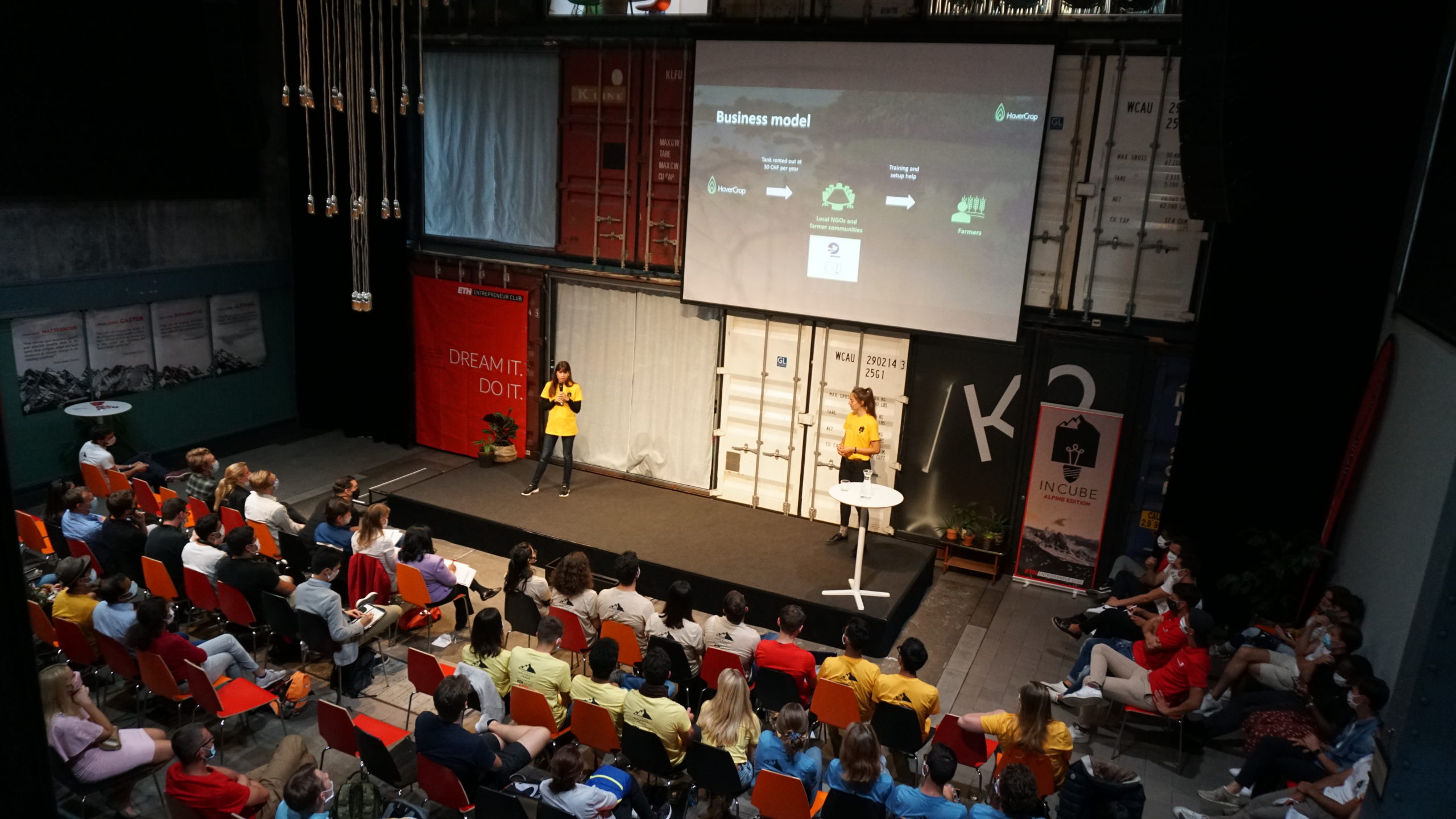 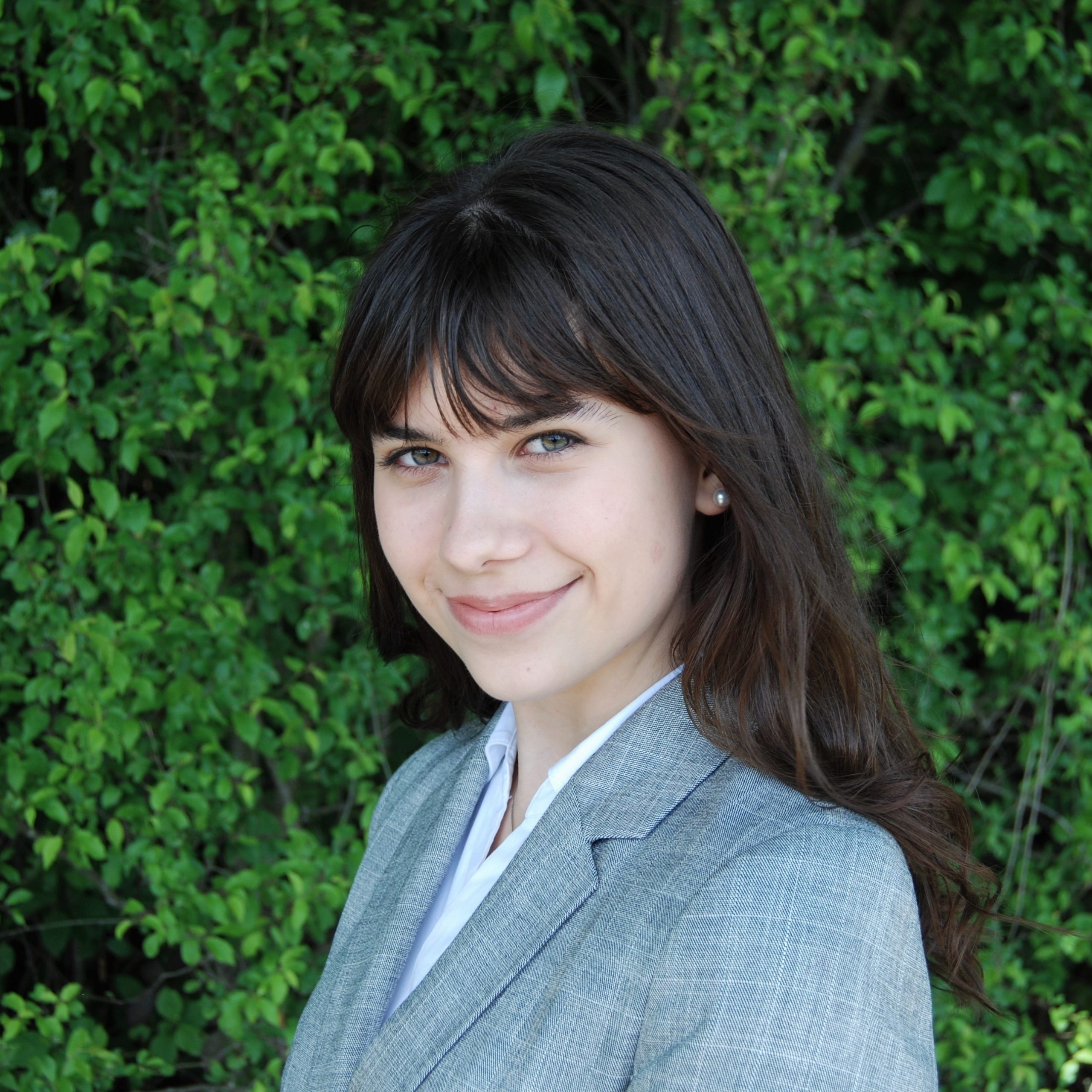 Lucia Ariel Hotti
BSc in Business Administration Class of 2023
Lucia is an international student currently in her Bachelors at Frankfurt School. She is passionate about education, problem-solving and innovation.

Entrepreneurship always intrigued me, so when in early Spring I received an Instagram advertisement about ETH Zurich’s InCube challenge, I immediately applied. As a business student at Frankfurt School I knew that immersing myself in a start-up environment would be an enriching experience, so I was thrilled to know that after a rigorous selection process I had been selected as one of the 20 participants for the Alpine edition 2020, held this year in Crans Montana (in the Swiss Alps).

The InCube challenge is an international competition on entrepreneurship and innovation, where students from all around the world come together and spend 9 days to ideate, prototype and pitch solutions to global problems. The challenge is organized by the ETH Entrepreneur Club and kicks off with PrepCube, an initial learning and preparation journey, followed by OutCube, during which all participants (also known as “Cubees”) get to know each other before the official start of InCube.

Tackling challenges inside a mountain hut

The day InCube started was not only my 21st birthday (funny coincidence), but also the day which would mark the beginning of a memorable journey. Every team was assigned a challenge to solve, a facilitator and a beautiful mountain hut to settle in. With my Team Matterhorn (named after a Swiss mountain), we had 4 days to find a solution to how to spur economic growth and alleviate poverty while at the same time improving and adapting to climate change in developing countries.

Were we up for the challenge? Yes. Was it the only challenge we were going to have to face? No, it wasn’t.

Because although as a team we had been strategically put together to leverage each other’s strengths, throughout InCube we had a lot of ups and downs, hitting rock-bottom when during an emotional session we almost lost a team member. We were indeed very diverse as a group (culturally, and academically with 2 engineers, 2 business students and 1 art student) and initially lacked team harmony. We then managed to overcome these issues and the day we left to the final competition we felt that we had already won, regardless of the final result.

From Crans Montana to Zurich, we arrived to the final event sporting our team shirts and were excited to go on stage and share our idea with the jury of investors. Team Matterhorn was the first team to go on stage and, together with another team member, I was pitching on behalf of the team. The pressure was on and after all four teams had pitched, the room was filled with excitement and energy as we anxiously waited for the final results to be announced.

Then the judges had chosen and the winners were announced: Team Matterhorn had won!

Despite the lack of sleep, the frustrations as well as the downfalls and the tears, we had won and we couldn’t believe it. That evening after our victory we were not only going home with an incredible investment opportunity of 10’000 CHF, but most importantly each participant could take with an unforgettable week of experiences, learnings, friendships and memories. Ultimately, this was what it meant to successfully win the ETH InCube challenge 2020, Alpine edition.