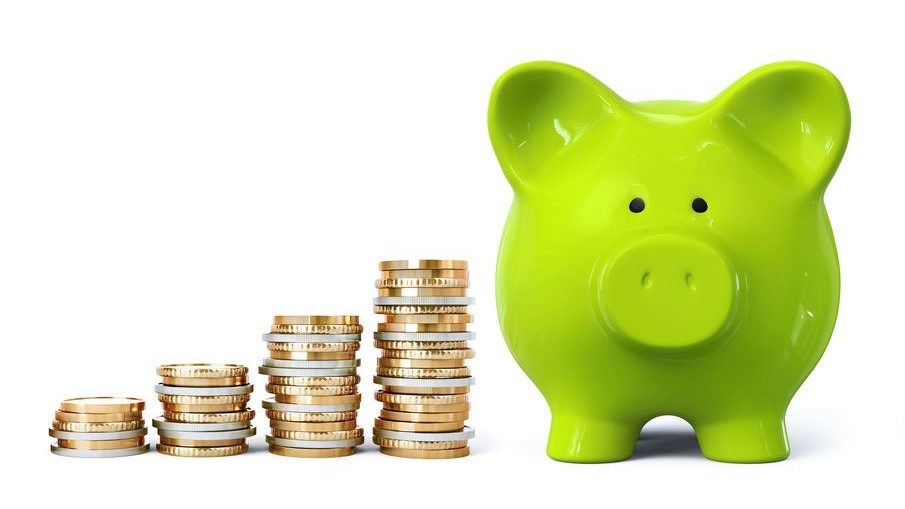 Since a burst of legislative activity in Germany in November 2019, the spotlight has shifted away from the basic pension. But the truth is that the results of this activity will have consequences for future generations. The plan is to pay out basic state pensions to insured individuals who have paid statutory contributions for a minimum of 35 years, raised children or cared for relatives, and whose social-security contributions were between 30 and 80 percent of their average earnings. The scheme does not cover exceptionally low incomes (i.e. less than 30 percent of the average income) earned, for example, from some form of marginal employment (or “mini-job”, to use the popular German term). To my mind, this is regrettable for social reasons.

The facts speak for themselves. The birth rate in Germany has been declining for decades, while improved living standards and health-related factors mean that the country’s population is growing steadily older. This demographic shift means that increasing numbers of retirees are financed by current workers on a PAYG basis under the contribution-based state pension system. Earlier graphic illustrations of this relationship resembled a pyramid (lots of young people at the bottom, fewer older people at the top) – but now the base of the pyramid is slimming down and the top is growing steadily wider, so the whole concept has been turned on its head.

You don’t have to be a financial wizard or actuary to realise that this scenario is unsustainable over the long term. But in actual fact, options are limited. To put the state pension scheme on a healthy footing, you could reduce pensions, increase contribution levels or raise the age of retirement – or ideally, do all these things at the same time. However, the politicians in charge are reluctant to take such steps because they would be unpopular and ultimately cost votes – especially the votes of older citizens who currently benefit from the pension system. But it’s no good deceiving ourselves: For many years, pension insurance contributions have not been high enough to cover costs. On the contrary; the federal subsidy has been steadily rising for years, totalling EUR 75.9 billion in 2018 (source: Rentenatlas 2018 der Deutschen Rentenversicherung). It is important to note that we’re not talking about the money transferred from PAYG contributions to pensions – this money comes out of the federal government’s general tax fund, essentially from taxes on wages and income, as well as VAT. Although the situation is socially driven, it is actually a disaster, because it effectively amounts to obfuscation. To increase the number of contributors and thus multiply the number of sources contributing to the pension fund’s assets, the government would need to include the self-employed and civil servants, even if this drives up spending. But one of the most important things the government should do is make people who are currently in their early twenties aware, in no uncertain terms, of the vital importance of setting up their own independent, private pension plans. In turn, this means raising the general awareness of money and spending, and emphasising the importance of starting to save sensibly in good time. Profitable financial investments and productive assets; funding based on simple subsidies without bureaucratic obstacles and overregulated structures. Unfortunately, the “Riester” and “Rürup” pension schemes (respectively state-subsidised private and basic pension schemes) do not always set a good example.

“Finance for Future” instead of basic pension

Germany’s Fifth Capital Accumulation Act (Vermögensbildungsgesetz – 5. VermBG) passed in 1990 could, for example, serve as a model for sensible pension provision. The Act is celebrating its 30th anniversary this year, although so far, alas, without attracting any attention. The provisions of the Act are of particular interest for young people saving up to EUR 470 a year and receiving state grants or subsidies. The recent addition of further variants such as parental and basic pensions does not really help the younger generation very much at all. If anything, it makes the situation worse by spending money from future earnings – money that will consequently not be available to society in the future when other significant, high-impact concerns arise. While the enthusiasm for the Fridays for Future movement is necessary and laudable, a Finance for Future movement would be equally worthwhile.