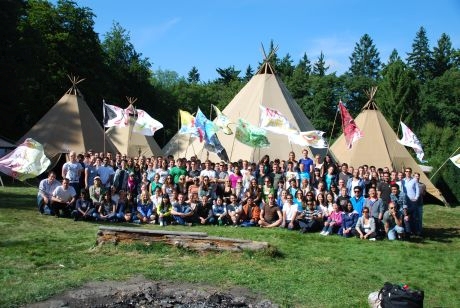 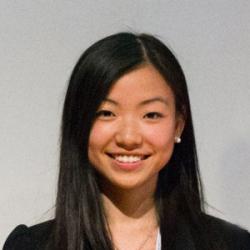 In the beginning of September, Frankfurt School’s new Master students started their academic year 2013/ 2014 with a two-day outdoor programme at an outdoor center. The aim of the activity was to develop students’ team spirit, leadership, and enthusiasm from the beginning to lay the foundation of a successful academic and professional life.
After a short welcoming session at the Frankfurt School, students of Master of Finance, Master of International Business, and Master in Management left for the outdoor site near Königstein. The training began with ice-breaker activities in which students gathered and explored the cultural and national diversity of the new Masters class. Nearly half of the new student body was composed of international students. Marius Klee, a student of the Master of International Business Programme commented: “The energy was vibrant and exciting. Every second you met someone new with an interesting background, for example students from India, the Americas or Brazil. Some had worked for many years; others were just finishing their Bachelors. The diversity was incredible.”

The second part of the training focused on team building, effective communication, and strategy development. Students from different Masters programmes were divided into smaller groups and were challenged to complete various tasks, while simultaneously competing with other teams. Some of the more physical tasks were designed to push people out of their comfort zones, and team work became crucial. After each activity, students evaluated and reflected on their results, and developed strategies for improving their performance for the next task.
On the next day the activities centered on leadership and intercultural communication. The students formed groups within their respective fields and engaged in specific discussions, such as attributes of great leaders and management in an intercultural setting. The conversations were enhanced by the diversity of thought, because of the unique cultural background each student had.

The responses regarding the outdoor programme from the Master students were positive. Marius Türke, a student from the Master in Management programme remarked: “The general feedback was really good and everybody enjoyed the two days. The overall mood was great and all people were just friendly and, most importantly, open-minded for new challenges and new acquaintances.” Marius Klee commented that the two-day event set a good foundation for the Masters studies: “The value of the outdoor programme was that for two days you are making new friends, struggling together, exploring together, and laughing together. After these two days, you never feel alone on campus. It laid the foundation for an interactive two years, and you feel as though you are truly part of something great. “ 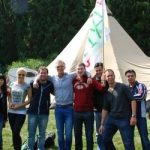 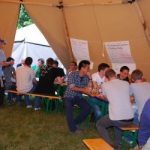 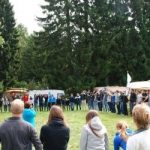 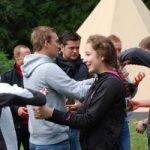 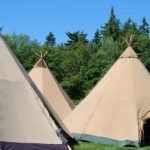 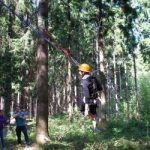 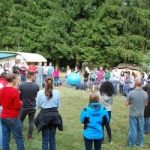 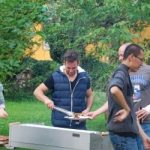 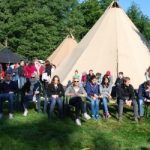 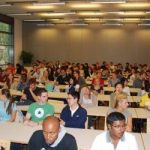 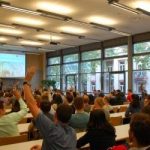 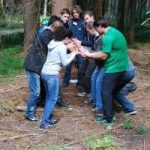 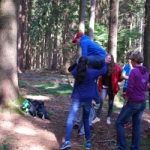 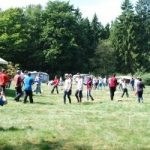 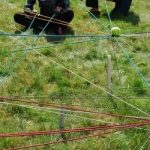 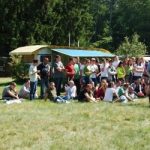