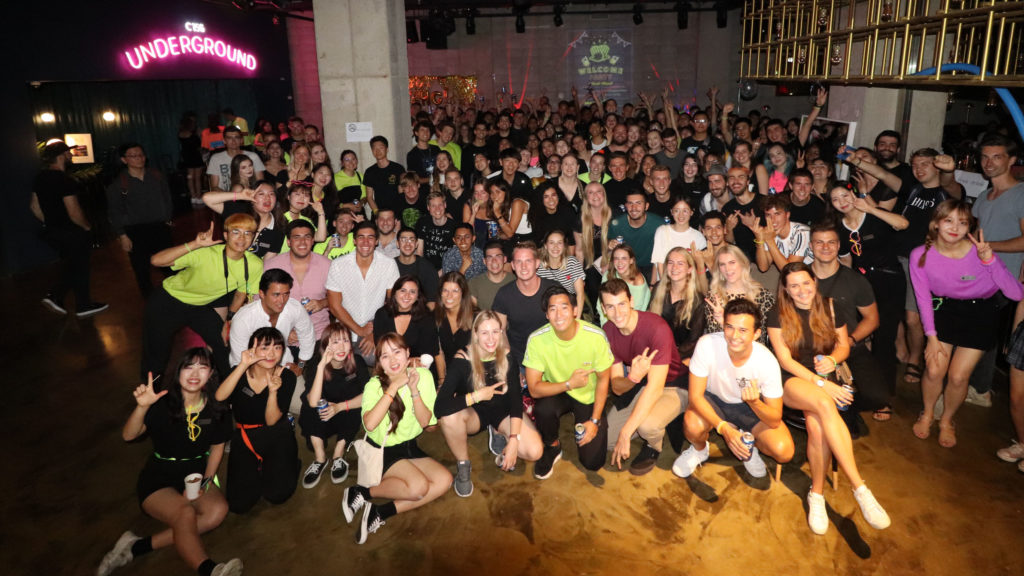 Patrick Becker
BSc in Business Administration Class of 2021
Patrick is currently studying in the full-time Bachelor of Science programme at Frankfurt School. He is studying together with the German development bank KfW in a work-integrated program.

This was the question many people asked me when they heard about my plans to spend my semester abroad, as part of my Bachelor of Science in Business Administration studies, at Hanyang University, in Seoul. Actually, even I myself had some doubts about my plans to travel to a country that most people only know because of Samsung or LG.

So why did I go there? I was eager to discover something new, a country known for its poor English-speaking population, long working hours and strong competition. I wanted to experience it for myself, is that all that makes up South Korea? Does South Korea consist only of Seoul?

After a ten hour flight I landed at Incheon International Airport and moved into my small Apartment in Myeong-dong. Of course, I also ate my first Korean Food. There is actually a huge variety of food in Korea but you should be careful, sometimes it is really spicy.

With more than 30,000 registered students, Hanyang University is much bigger in comparison to Frankfurt School. The campus is huge and you need to be careful not to get lost there. I also decided to choose the Korean Language course. It was a great opportunity to learn some basic Korean.

Koreans really appreciate if you can speak some basic words. It also helps you in your daily life, since not many Koreans can speak English. Sometimes it was a little difficult to communicate but we always found a solution, even if sometimes it was only with gestures.

The course choice was highly competitive but luckily the learning experience itself was not. Overall, the learning atmosphere was good and you also got help from fellow local students. I need to agree that if you want to get good grades, you need to spend long nights in the library but this normally does not apply to exchange students.

Seoul is the capital of South Korea and was my home for 6 months. It has a population of 10 million which is about 1/5 of the Korean population and is one of the most crowded cities in the world. It might be a bit confusing in the beginning but it is nice to see all the different parts of this buzzling city.

Some districts are very modern, offering office spaces for major Korean companies, in other areas you can find temples and historical villages. I really liked the combination between tradition and innovation. Of course you also need to visit one of the two “Gangnam style monuments” in district of Gangnam, which were placed there to honor the famous song by PSY.

During my time in South Korea, I also had the chance to travel to many different locations within the country. I was surprised about the variety of nature in Korea. I always had only the city of Seoul in my mind but not all the beautiful mountains, lakes, beaches, waterfalls and much more. Jeju-do, a Volcanic Island in front of the Korean peninsula, was one of my favourite locations during my time there. Koreans sometimes call it the “Hawaii of Korea” and actually it is also one of the “new 7 Wonders of Nature”.

I do not want to exaggerate, however the time during my semester abroad was the best time of my life until now. If you are ready for a challenge, want to experience something new and want to make a lot of nice memories – Think about spending your semester abroad in South Korea! 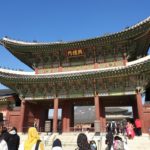