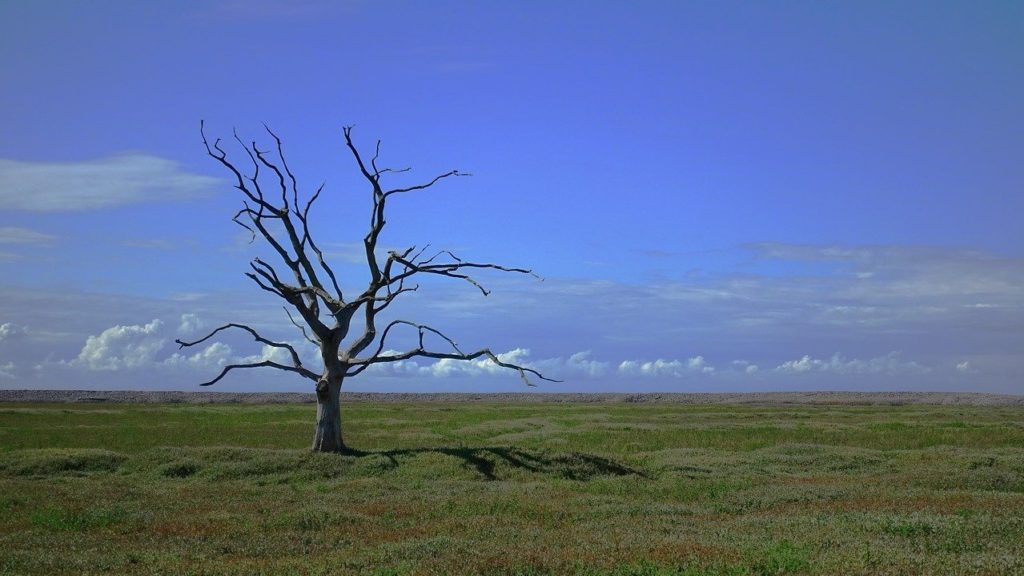 Will we learn from this experience? 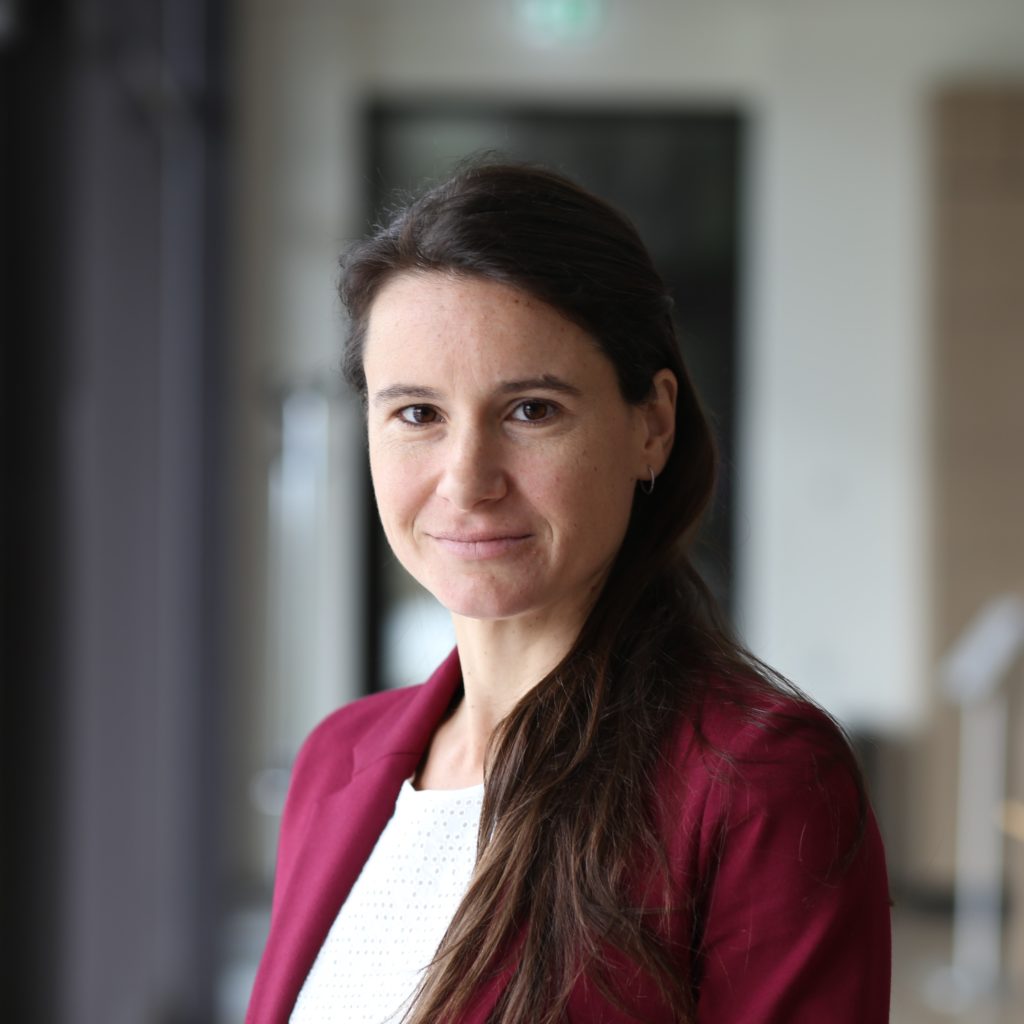 For some weeks now, many of us have been working from home. Suddenly, our meetings have been replaced by video calls, there is no need to commute and our flights were all cancelled. Highways are empty and streets are almost deserted.

Amid the scary information shared by the media on coronavirus statistics and its impact on human lives, some voices believe that there is a global “positive side effect” of the health crisis: less pollution, cleaner water and clearer sky. Air pollution causes about 4 million premature deaths every year, according to the World Health Organization.

Coronavirus and the climate change

The risk of infectious diseases spreading was already identified as a relatively unlikely event but one with a high potential negative impact (WEF, Global Risk Report). In comparison, climate change is regarded as the single greatest threat: the most likely and damaging risk globally. As is the case of coronavirus, climate change will affect us all, albeit to a greater extent those in countries with weak health infrastructure; climate change will be especially damaging for vulnerable people, and children, who will be exposed longer to the health consequences (WHO). In fact, climate change is already impacting the health of millions of people, as it affects the air we breathe, the water we drink, the food we eat, etc. Nearly 30 million people are pushed into poverty each year as a result of natural disasters (IPCC, 2018). The impacts of climate change are geographically varied, unpredictable and exponential, and are projected to worsen depending on the efficacy of climate action (IPCC, 2018).

To address this challenge, in 2015 many countries adopted the Paris Agreement, a global climate change agreement. We have roughly a decade left to make massive cuts to global emissions and, in doing so, reduce the number of people exposed to climate-related risk and poverty by up to several hundred million by 2050 (IPCC, 2018). The rapidly needed transition requires collective actions and political leadership to improve energy efficiency, increase the use of renewable energy technologies, and phase out coal, as well as mobilizing and providing increased finance, supporting policy reforms, and building capacity (OECD, 2019).

In the past weeks, we were able to radically change our way of life as a result of coronavirus. We have proven that quick, global, behavioral change is possible. For many years now, we have seen that governments and society as a whole fail to act as needed to avoid the worst effects of climate change. Undoubtedly, many of us have taken time to reflect on this and wonder whether we can extract some useful lessons for the future. Is it necessary to wait until we are severely impacted by climate change to react?

Once this outbreak ends, will life get back to normal? Studies suggest that climate change also exacerbates the incidence of infectious diseases (WEF). By 2080, extreme global warming could expose billions of people to mosquito borne diseases in previously unaffected regions such as Europe and East Africa (WHO).

May this experience teach us that we should take climate change seriously as well.