Bond? Please, not Corona Bond! Why coronabonds would be such a bad idea
Executive Education / 16 April 2020 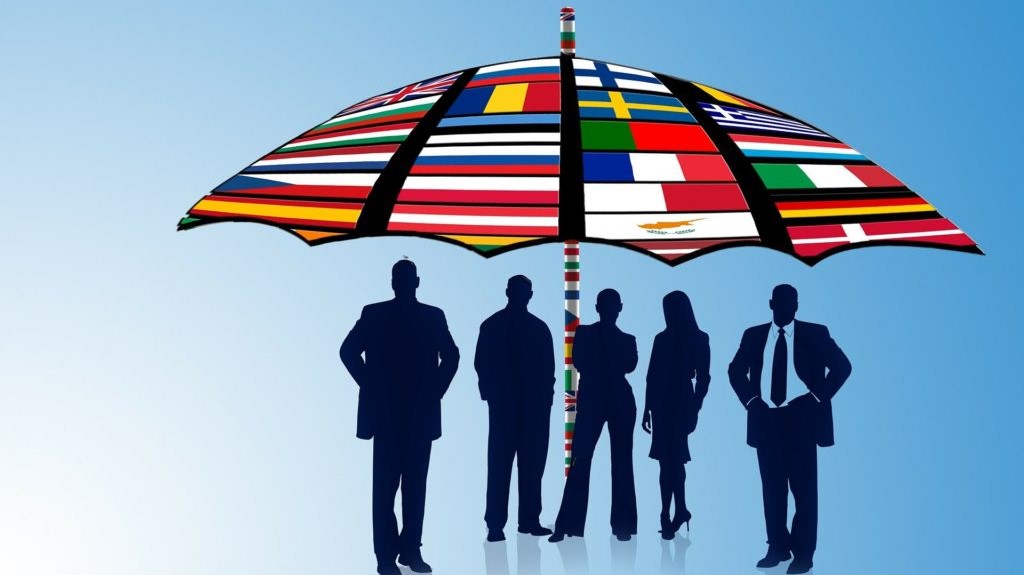 Bond? Please, not Corona Bond! Why coronabonds would be such a bad idea

The coronavirus, not to mention all its long-term consequences for people and the global economy, is new. But – unlike the Spanish or Asian Flu, or the Black Death back in the Middle Ages – at least we know who the “enemy” is in this 21st century pandemic, and have the medical and social know-how to fight it. We even know which resources to call on for monetary relief on the economic side. But we’re using dusty old recipes from the financial crisis to apply them. In short, people are discussing the idea of bonds issued jointly by all EU member states as a way of raising money on the capital market. But whether you describe them as eurobonds or coronabonds, they’re one and the same thing; only the label has changed.

Who repays the loan?

During the euro crisis, eurobonds were supposed to be a tried and tested way of providing many EU nations with the funding they so urgently needed. Key to their effectiveness is the concept of joint issuance. Because countries like the Netherlands and Germany enjoy excellent credit ratings, they can obtain money cheaply, at low interest rates. Other countries rated less highly by the market may have to pay higher interest rates for the same amounts. But if all EU member states approached the market as a bloc, interest rates would be calculated on the basis of the mix, resulting in a standardised interest rate that would be lower for some countries but higher for others. The interest-rate aspect, however, is just one side of the coin. Liability – the other side of the coin – is altogether more exciting. If one EU member state failed to meet its payment obligations (whether of interest or repayments), the other countries would be liable in its stead. This is generally known as “joint and several liability” – effectively a form of communal indebtedness.

In the past, Germany’s federal parliament, the Bundestag, has always had a clear say in the government’s borrowing policy; this solution would substantially dilute its influence. And yet the basic premise – that one country could be liable for debts incurred by other countries – would still have to be factored in as a “contingent liability”.

The euro bailout is a tried and tested alternative dating from the financial crisis. But proponents of coronabonds vehemently reject it because it would involve borrowing. Their stance gives the impression that the coronabond solution is not a creditor-based solution – an assertion as naïve as it is objectively incorrect. Both instruments are effectively loans that must be repaid with interest once economic circumstances improve. The main differences lie in other aspects, as highlighted by the following questions:

Once the term of the loan expires, everything boils down to a single question: who should repay it? In a nutshell: if somebody else is obliged to pay for your overdraft, you’ll find it much more tempting to overdraw. These financial facts must be taken into consideration.

Coronabonds are not the solution

Emotionally speaking, tackling the consequences of this pandemic is something all European nations should be doing together. Without a doubt, this includes sharing the financial burden. There are clear reasons for this: North Rhine-Westphalia alone has almost twice as many hospital beds per 100,000 inhabitants as Italy, which is why the pictures we see on television should scarcely surprise us. We are now experiencing the results of the failure to systematically tackle and solve the obvious problems highlighted by the financial crisis. Choosing what appears to be the simplest solution by issuing coronabonds – and thus perpetuating the status quo – would send out a deadly signal. Sacrificing sensible decisions for emotional reasons would be at most a Pyrrhic victory for coronabond proponents and would have even more fatal consequences in a subsequent crisis. No matter what political solution is found for a suitable aid mechanism (and some of the resolutions passed before Easter appear to be heading in the right direction), coronabonds are definitely not it.