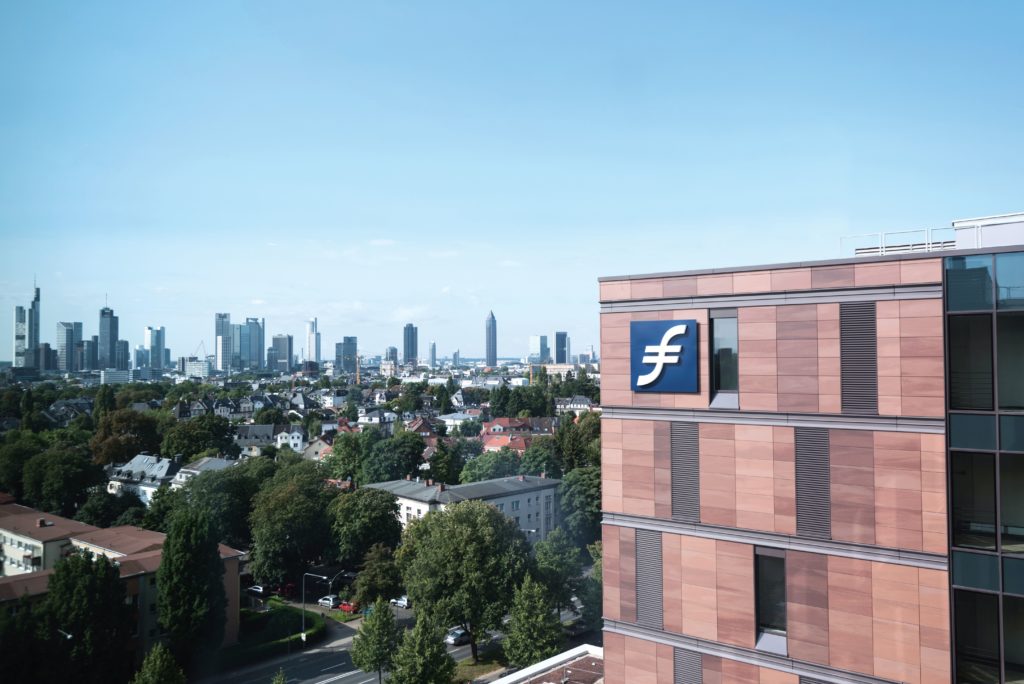 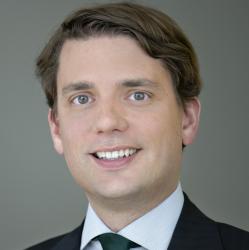 Matthias Catón
Director Corporate Development
Dr. Matthias Catón is Frankfurt School's Director of Corporate Development. From 2011 to 2019 he was the Programme Director for the School’s Bachelor (BSc) in Business Administration. A political scientist by training, he has held international positions in various organizations, including academia, an intergovernmental organization, and the World Economic Forum. He is the founder and Charter President (2017-18) of Professional Speakers Frankfurt, an Advanced Toastmasters Club for Frankfurt, the Rhine-Main metropolitan region and beyond.

From spring 2018 onward, two things will change for the Advanced Study Phase (that is, semesters 6 and 7) of the Bachelor of Science in Business Administration at Frankfurt School.

First, we will introduce a structure of four quarters, which means that we will divide each semester into two quarters with seven or eight weeks of classes followed by an exam week. We started this system in 2015 with the first semester. Through the additional mid-term exam weeks we reduce the number of exams at the end of each semester and allow students to concentrate on fewer topics at a given time.

Second, the summer semester will start one month earlier than before, namely at the beginning of February. We do this to satisfy frequent requests from students who wanted to have more time off during the summer. Employers often require a three-month minimum for internships, and until now Frankfurt School students only had two months off in the summer. Many students felt that they were missing out on attractive internship opportunities.

There will be thirteen weeks off in the summer and six in the winter. In case you are wondering what the week numbers mean, we follow ISO 8601 which defines week 1 to be the week with the year’s first Thursday in it.

The concrete dates for 2018 are the following: 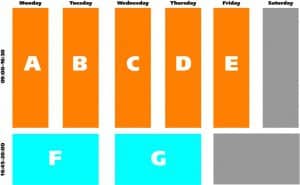 Each course will run for eight hours a week either on one day (see figure, slots A to E) or on two consecutive days (slots F and G).

While the changes bring a lot of advantages to many students, some are also struggling with them. Depending on where they spend their semester abroad, some students might want to do internships in February and March. It will, therefore, be possible for all students, independent of their concentration, to skip the first quarter of the summer semester (Q3) and only return to Frankfurt at the beginning of April.

You can find all the details in this document that we prepared for the 2015 intake, the first to study with the new time structure.