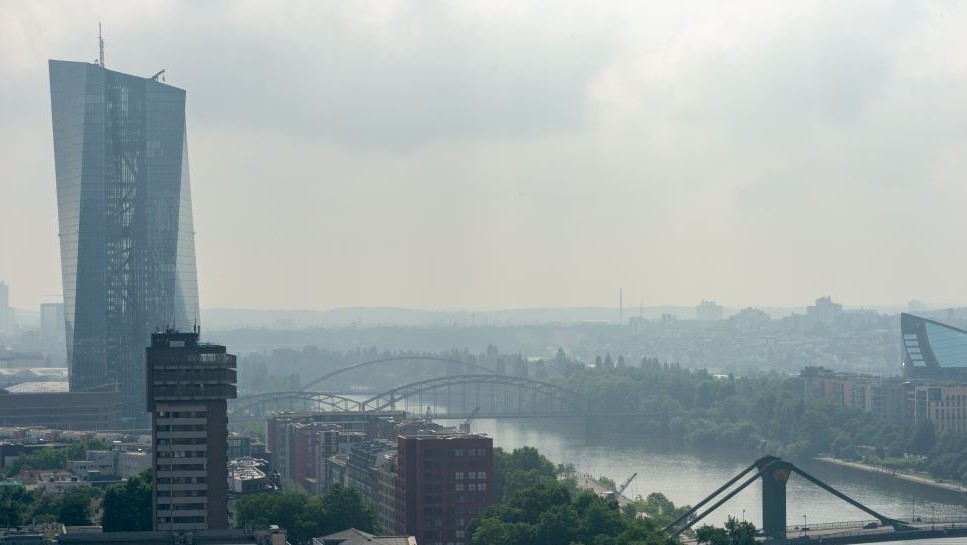 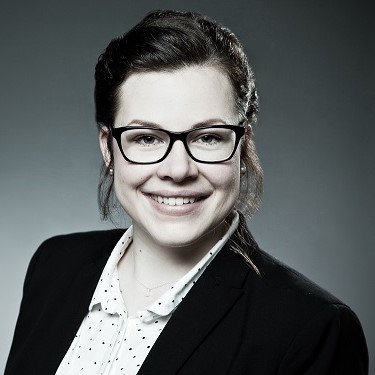 The coronavirus pandemic – including, of course, its economic consequences – is affecting and impacting nations, businesses and people around the world to an extent unmatched by any crisis in a very long time; the outcome is still mired in uncertainty. In these unsettled times, central banks and the monetary policy instruments at their disposal play a key role in stabilising national and regional markets. The People’s Bank of China, for example, has been buying up securities from banks as a way of providing them with short-term money (reverse repos) that can then flow back into the wider economy in the form of loans. The Bank of England and the U.S. Federal Reserve have both dropped their base rates close to zero percent, with the aim of making loans as cheap as possible. Towards the end of March, the European Central Bank (ECB) responded by launching PEPP, the Pandemic Emergency Purchase Programme, which will be used to purchase additional bonds worth billions of euros.

Among the bonds which the ECB is planning to purchase are government bonds – a decision that has reignited a long-standing debate about the legality of this approach. The ECB has been purchasing government bonds since 2010. At the time, this was done under the aegis of the Securities Markets Programme (SMP). In 2012, the central bank’s former president, Mario Draghi, placed the issue on the public agenda with great fanfare. By announcing that he would do “whatever it takes” to save the euro, he triggered a turning point in the financial crisis. The purchase of government bonds was one aspect of this strategy, later enshrined in the Outright Monetary Transactions (OMT) programme. In November 2019, shortly before leaving the ECB, Draghi launched another large-scale bond purchasing programme with a monthly volume of EUR 20 billion. And now, with the launch of PEPP under Lagarde, the total purchase volume has been substantially increased to EUR 750 billion.

In addition to this huge volume, PEPP is characterised above all by less stringent conditions for government bond purchases. This represents a response to the coronavirus and is intended to provide the central bank with more room for manoeuvre. Thus Greek government bonds – previously excluded from ECB programmes due to poor credit ratings – are now eligible for purchase, as are government bonds with 70-day maturities (the minimum term was previously one year). Under previous programmes, the ECB was not allowed to purchase more than one third of the bonds issued by a eurozone country; under PEPP, this condition has been waived.

Why is the purchase of government bonds so controversial?

According to some experts, by purchasing government bonds, the ECB is operating in a legal grey area: Under Article 123 of the Treaty on the Functioning of the European Union (TFEU), the  ECB is prohibited from the “direct purchase of debt instruments” issued by national governments. However, because the central bank buys government bonds on the secondary market – that is, from banks –, it is not considered to be engaged in direct financing. Even so, these banks can still use the money from the ECB to buy new government bonds, which ultimately helps to improve the respective state budget deficits. In addition, it reduces the interest payable by governments – yet another indirect effect that impacts positively on the financial situation of the country concerned. The OMT has already been brought before the European Court of Justice – and declared legal. A lawsuit has also been filed with Germany’s Federal Court of Justice concerning the bond purchase programme launched in November last year; the ruling is still pending. In view of these antecedents, the PEPP’s more liberal conditions are currently causing renewed controversy.

If you are seeking a deeper understanding of the banking world and want to know more about the role of the European Central Bank, banking law or international banking strategies, attend our “Banking für Akademiker” (Banking for Academics) series of online German-language seminars from the comfort of your home office.