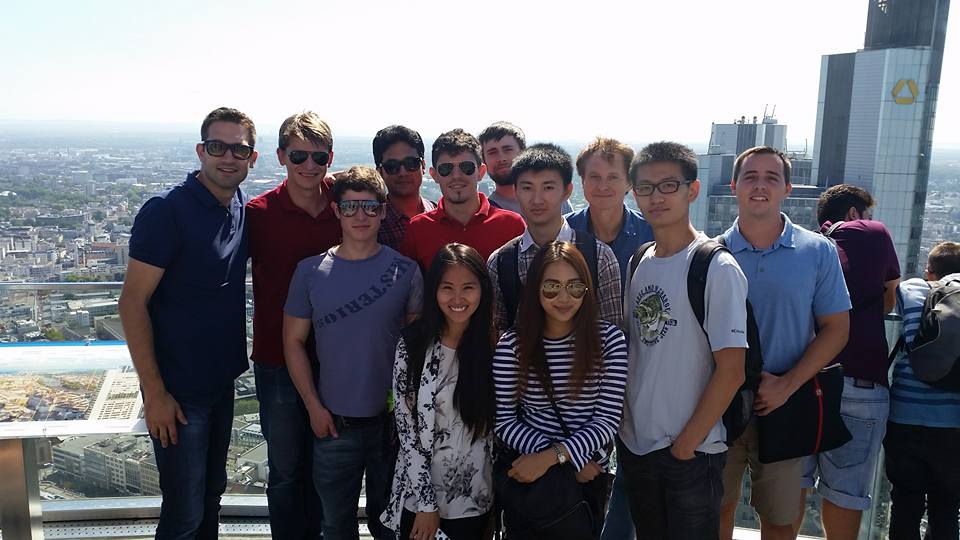 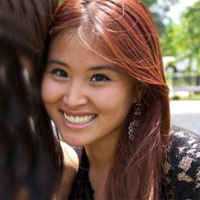 I think that many students enrolled at Frankfurt School can agree that moving alone to a new place is both thrilling and absolutely terrifying. For many international students like myself, we left the comforts of our home to embark on an exhilarating new journey on the other side of the world. Jumping headfirst into the unknown may be exciting in the beginning; but the feeling of excitement can quickly turn into angst when one starts to only see signs that are purely written in a different language, or to constantly hear words that one has never heard of, or to realize that “getting by” and assimilating into a new country is going to be a lot more difficult than expected.

A glimpse inside one of our lecture exercises.

To live in a whole new environment is a hard venture in itself, but it is a bigger challenge when one does not speak the native tongue. So when Frankfurt School offered the Summer German Intensive Course, I quickly enrolled without hesitation. For 4 weeks in the month of August, I, along with the other students in the class, read, spoke, listened, and studied German for hours every single day.

One of our teachers, Mrs. Tichay.

When they named it “intensive,” they were not kidding. With the help of faculty, I can attest that every student in t
he class has successfully expanded his or her German vocabulary. We can now carry conversations beyond just saying “Hallo!” We also learned some simple phrases such as “So, la la” and “Ach du liebe Zeit!”

This is a photo of my class having a mini tour of Frankfurt.

Was it just all about studying? No, not at all. We squeezed in some fun times along the way. Thanks to the entertaining excursions planned by our teachers, our class formed a lot of jovial summer memories and visited various tourist spots in Frankfurt including the Main Tower, the Römer, the Deutsches Filmmuseum, and many more.

We got a chance to play with a green screen at the Deutsches Filmmuseum.

Our class had the pleasure of attending the 2015 Museum Embankment Festival together, where we played games, listened to upbeat music, and tried different kinds of food and drinks from all over the world. We also visited the Weltkulturen Museum, where we viewed El Hadji Sy’s exhibition.

As a class, we have struggled and felt overwhelmed at times. Through all of that hard work, each and every single person who took the course has come so far from where he or she began. Although our German language ability is far from being fluent, my colleagues and I can now walk around the city and actually understand some of the German words that we hear or read. With each new word and new phrase that we learn, Frankfurt feels more and more like home.

This course has not only provided students with a platform to learn and utilize some basic German, but also an opportunity to meet our future colleagues in MIB, MoF, and MiM. To my fellow classmates, we have finally survived our four weeks of German summer intensive course – Gott sei Dank! Und viel Glück!