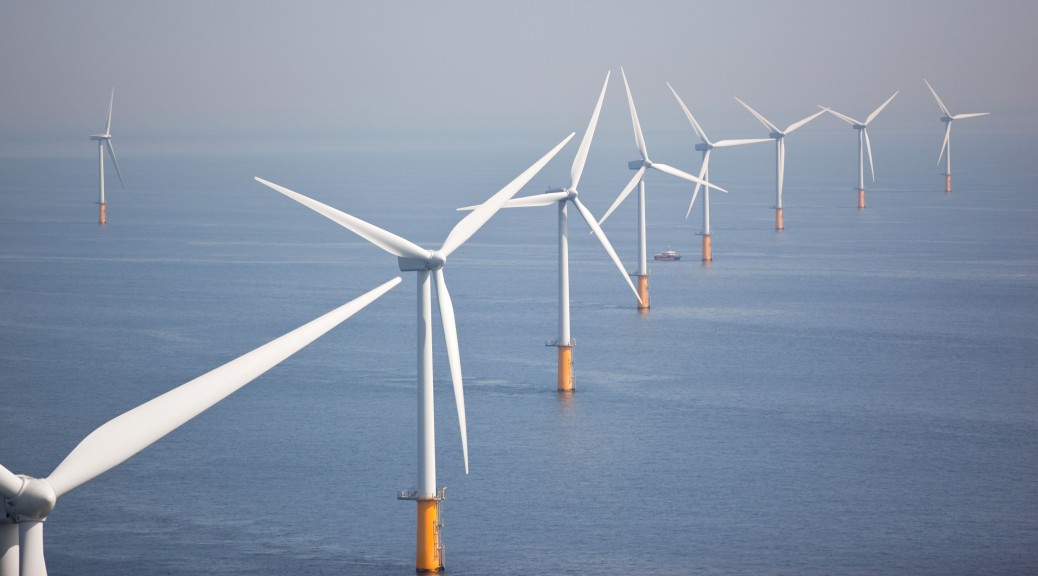 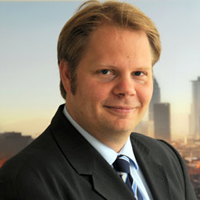 In 2015, global investment in renewables grew about 5 percent relative to the previous year and reached an all-time high of US$ 286 billion (bn). And there are more interesting trends: Investment in renewables’ based electricity generation capacity in 2015 has been more than double the investment in the major fossil fuels (renewables: US$ 266 bn versus US$ 130 bn for coal and gas stations). This also leads to added capacity in terms of Gigawatts in 2015 in renewables (134 GW) outstripping all other technologies combined (conventional coal, gas, and nuclear). When looking at world regions it is striking that investments in developing countries (here non-OECD plus Chile, Turkey and Mexico) surpass aggregate investment in developed countries for the first time. China (up 17 percent to US$ 103 bn) is by far the largest investor in renewables, growing and accounting for more than a third of the world’s investment in this sector.

These are some of the results of this year’s edition of our Global Trends in Renewable Energy Investment, which the FS UNEP Centre produces jointly with UNEP and Bloomberg New Energy Finance.

Investment in the United States is growing as well (up 19 percent to US$ 44 bn). In part this is driven by a positive decision about a long discussed support scheme based on tax credits. Technology wise the dominant role of wind and solar is confirmed as both represent almost 95 percent of utility-scale financing, even more so if the strong component of small scale solar rooftop systems is added.

In Europe, investment is 15 percent below the 2014 level at about US$ 49 bn, just above the US. In Germany – mostly due to strongly decreasing investments in small scale systems – investment is down 47 percent (to US$ 8.5 bn) a twelve-year low. In part this was intended and is a consequence of reorganizing support schemes and electricity market design.

What the record investments do not directly show, is that there is still a lot of electricity generation based on burning fossil fuel. If we turn away from the investment numbers and have a look at the actual amount of electricity produced based on renewables the situation looks more sobering: just about ten percent of the electricity is actually produced based on renewables (excluding large hydropower). That means, the rest comes from other sources, most of them fossil fuel based.

At the climate summit in Paris, however, practically all governments across the globe agreed to act for zero net emissions in the second half of this century. This raises the question: how much does the renewables scale-up contribute to reducing carbon dioxide emissions? We estimate that renewables avoid emissions of about 1.5 gigatonnes of carbon dioxide per year. That is more than ten percent of the total emissions of the power sector. Scaling up renewables is important, however, in order to strongly reduce emissions the only options are burning less fossil fuels or using carbon capture and storage.

This is also pointed out by UN Secretary General Ban-Ki-Moon in the foreword he provides for the report.

The full report an accompanying information is available at http://fs-unep-centre.org/publications/global-trends-renewable-energy-investment-2016.