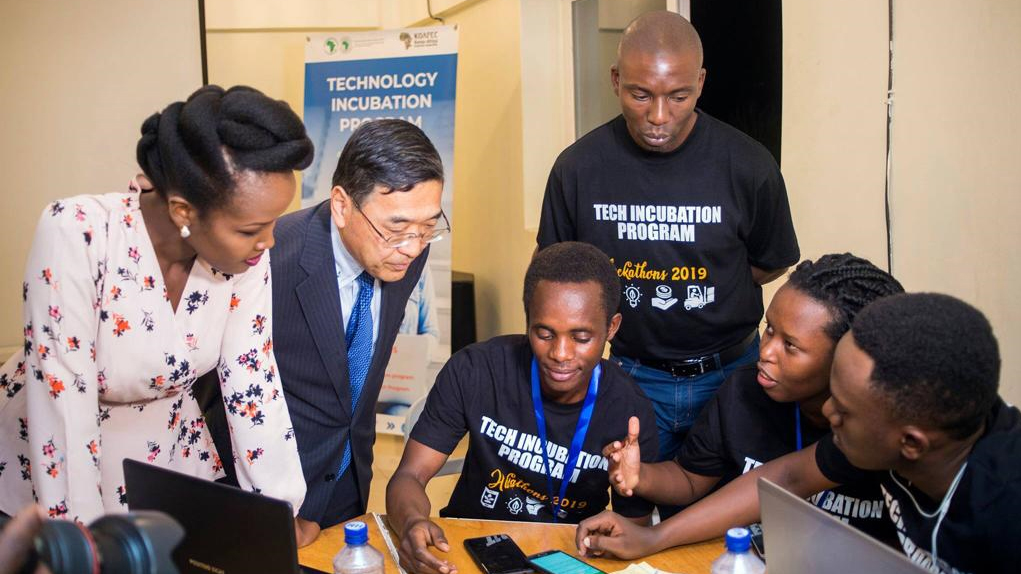 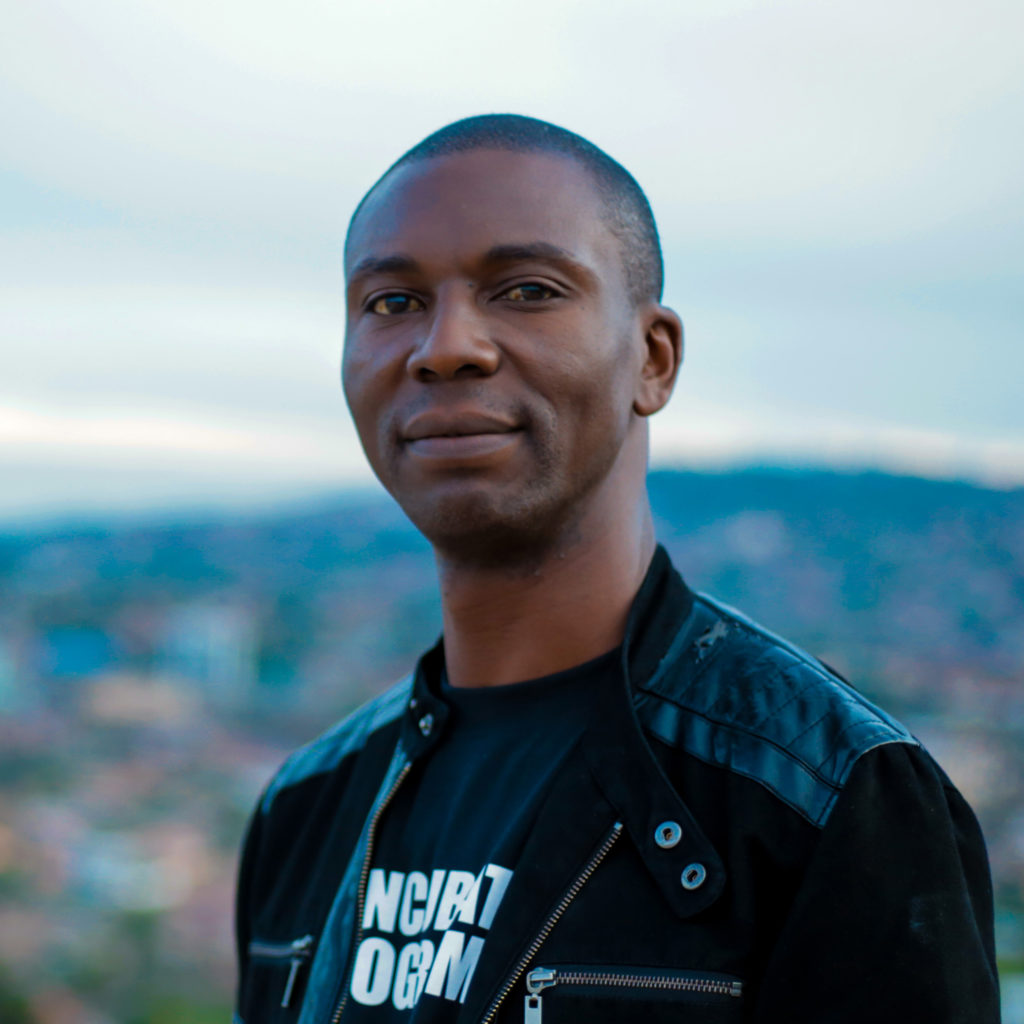 Frankfurt School (FS) is implementing the Technology Incubation Program – a gendered approach (#TechIncubationProg) in Rwanda and Sudan. This program is a collaboration between the African Development Bank (AfDB) and the Korean-Africa Economic Cooperation. The purpose is to foster entrepreneurship and move the innovation agenda forward by strengthening the entrepreneur’s chances of success through incubation support and mentorship. In order to identify young innovators that will receive business incubation, FS organized a sequence of hackathons. Within a space of 16 hours, competing teams comprising young aspiring tech entrepreneurs were challenged to develop from scratch – a working prototype.

The solutions proposed by the competing teams took the judges by surprise. One of the hackathon judges noted that: The hackathons have brought to light the huge potential among the youth in Rwanda. There is certainly no shortage of talent and good ideas among our youth.

The solutions proposed by the teams ranged from software to IoT based hardware. One of the innovations that caught the attention of judges is the Smart tomato store which significantly extends the shelf life of tomatoes by digitally controlling all parameters that could cause them to deteriorate quickly. Others include a solar powered drying system that uses thermal transfer technology to dry harvested maize in a weather proof environment.

Below are some of the lessons learned from the implementation of the hackathons in Rwanda: 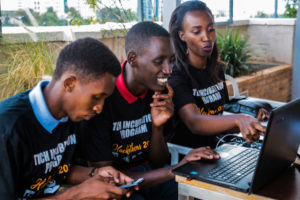 Overall, the implementation of the hackathons in Rwanda was very successful. The main success factors include clear and active communication with the hackathon contenders, selection of an appropriate venue, identification of good and experienced hackathon mentors and judges who are passionate about innovation and developing young talents in ICT.