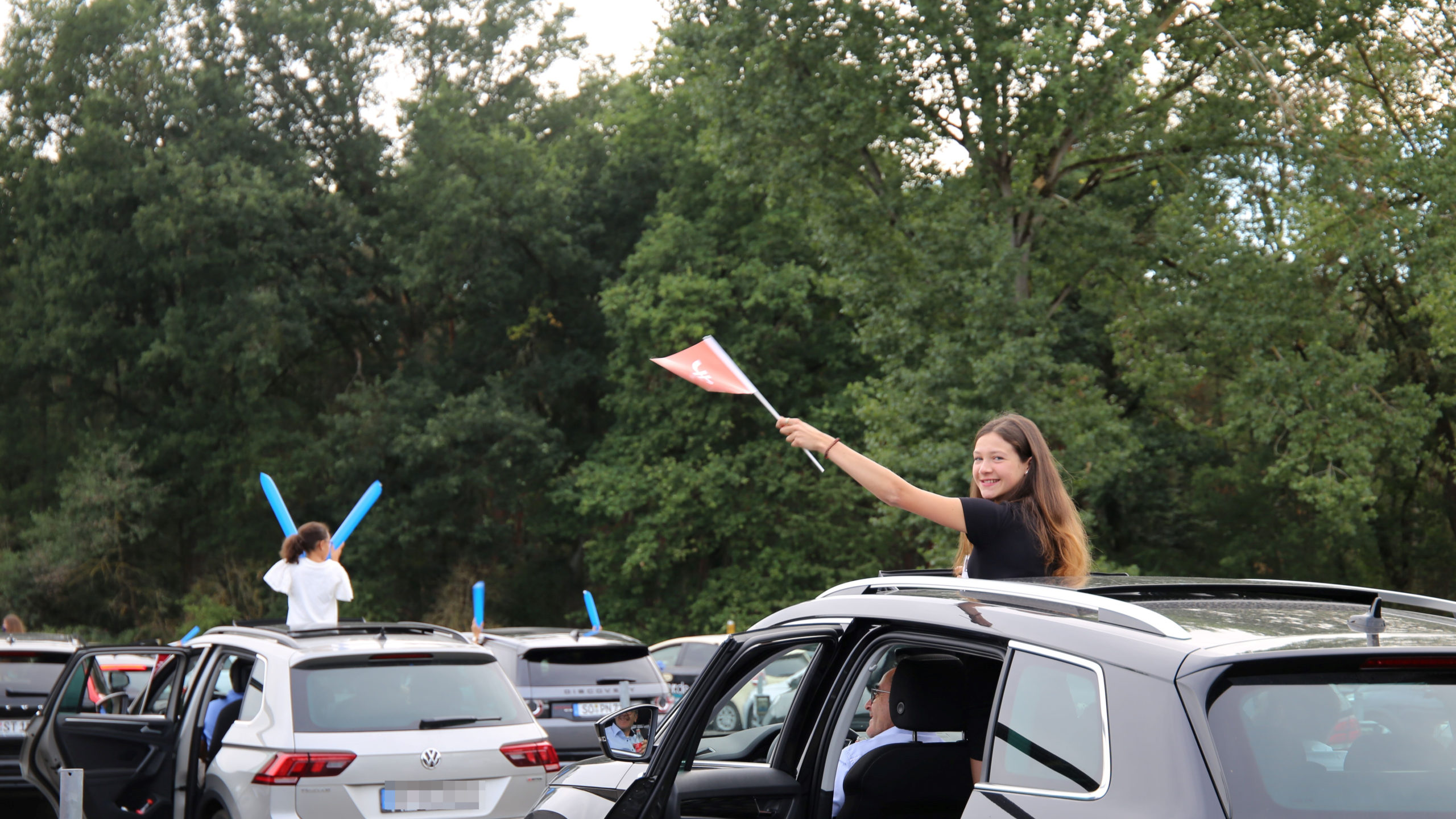 My introduction week at Frankfurt School

Monday, 24th August: The day we’d been waiting for, the day our introduction week finally started and therefore the beginning of our life as an FS Student! Before entering the campus we were registered and handed out our Corona Tracers. After everyone had been seated in the big hallway, the Vice president and the Program Manager of the Bachelor warmly welcomed us.

Later on that day we were divided in small groups in order to do a campus tour. The last appointment on this morning’s schedule was a program specific introduction and a meetup with our study advisors. In the evening most of us went to the “Ebbelwoi Unser” pub in Sachsenhausen. Fortunately the FS Student Council had booked the full restaurant just for our intake, so nearly all of the new students fit in the restaurant. It was a really great experience and a perfect start into the introduction week with the typical “Frankfurter Apfelwein”.

After everyone had arrived on the next morning, we took the bus to Hofheim where the “Outdoorcampus” took place. At first I wasn’t sure what this event might look like but at the end of the day I was really happy having attended it. Besides the great lunch buffet, the free drinks and the Intake T-shirts we got, we learned a lot about teamwork, networking and the FS Honour Code. Being divided into several small teams we played many games related to those aspects. The majority was really exciting and entertaining. What I liked best was the opportunity to meet many other students from my intake that I hadn’t seen before. Finally, the day finished with a great barbecue.

On Wednesday we had some further presentations about student engagement, the student council, the alumni network and the career center. Especially the introduction to IT helped me to sort out my email server and WiFi account. For the evening the student council had planned a Pub Crawl. Everyone who wanted to join met in Altsachsenhausen and was matched to a team of 10 people with one older student as leader. My team was quite big which is why we had two really nice third semester students who walked us around. Our starting point, the Shotz Bar, was followed by at least three more bars and several drinks. Although it was only Wednesday the atmosphere was great, as there were many FS students from all intakes. This night was a perfect introduction into Frankfurt’s nightlife and will hopefully be repeated!

The following two days mainly consisted of voluntary workshops regarding different topics. I chose the one “How to network efficiently” and was grateful, since I learned many new skills about networking. In addition to the workshops, Frankfurt School also organized an online Community Life fair where all initiatives presented themselves on zoom. This was a very good opportunity to decide for which ones you want to apply for. In my opinion this decision was really difficult, as there are too many interesting initiatives.

A special Opening Ceremony at the drive-in cinema

Last but not least our introduction week finished with the official opening ceremony in the Autokino Gravenbruch. Like many other students I also invited my parents for this event and we really enjoyed it. Not only the Catering which included popcorn, ice cream and even prosecco was amazing but also the interesting speeches and the entertaining program were really convincing. This event simultaneously marked a perfect end of a fantastic introduction week and a fresh start to our studies. To summarize, I am extremely happy to have been able to take part in such a great week even in these difficult times! A big thank you to all organizers!