The Tesco Case: Materiality Kicks Back…
Accounting / 19 May 2015 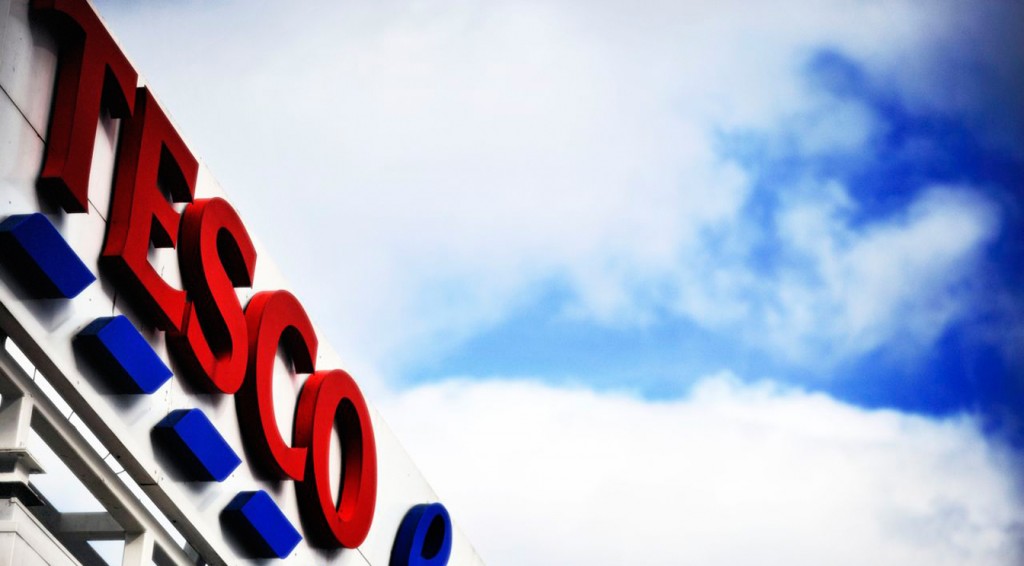 The Tesco Case: Materiality Kicks Back… 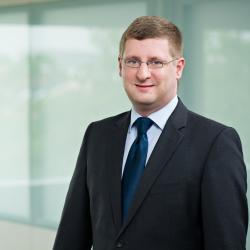 An essential task of auditors is providing an audit opinion on financial statements, made public along with a firm’s annual report. For outsiders, such an audit opinion is often not overly informative since the vast majority of firms receive a “clean” report, i.e. an unqualified audit opinion. Unqualified opinions often come in form of standardized text, essentially saying that no material errors were detected. There was always a call for more transparency about the actual work of auditors. This call has been reinforced in the recent financial crisis. The international auditing standards setter (the IAASB) reacted to these concerns by making several proposals to which the United Kingdom’s Financial Reporting Council (FRC) has responded at “breath-taking pace” (McAlpine, 2013). Its revised ISA 700 (UK and Ireland) requires auditors of certain British firms to disclose the applied quantitative levels of materiality, along with information on the assessed risks for material misstatements (“key audit matters”) and on the overall scope of the audit. The recent accounting scandal at Tesco’s, a large retailer in the UK, has drawn public attention to these new disclosure requirements which applied first for fiscal years beginning on or after October 2012.

The concept of materiality is first and foremost relevant for preparers since they are responsible for the usefulness of their financial statements. The concept is closely linked to the idea of providing a “true and fair view”. The International Accounting Standards Board (IASB) consequently defines information to be material “if omitting it could influence decisions that users make on the basis of financial information about a specific reporting entity.” This rather wide – one might say: even contra-factual – definition has caused concerns regarding its application. In his famous “numbers speech”, former SEC chairman Arthur Levitt suspected some companies to actively misuse the concept: “They intentionally record errors within a defined percentage ceiling. They then try to excuse … by arguing that the effect on the bottom line is too small to matter. If that’s the case, why do they work so hard to create these errors? Maybe because the effect can matter, especially if it picks up that last penny of the consensus estimate. When either management or the outside auditors are questioned about these clear violations of GAAP, they answer sheepishly … ’It doesn’t matter. It’s immaterial.’“ (Levitt, 1998). Legal stipulations indeed force the auditor to come up with an exact estimate of materiality – otherwise it would hardly be possible to assess whether a detected error is material (eventually leading to a qualified audit opinion). The auditor has some guidelines. Standard setters and others are, however, reluctant to prescribe exact mechanical rules linking materiality thresholds to some underlying (usually total assets, profit before tax or revenues). Instead, the IFAC defines materiality rather as “a matter of professional judgment, … affected by the auditor’s perception of the financial information needs of users” and “applied by the auditor both in planning and performing the audit, and in evaluating the effect of identified misstatements … and in forming the opinion.“ This reinforces the idea that materiality is a concept that only makes sense from a capital market (or users’) perspective. Indeed, the new British disclosure rules now allow investors to learn about the applied materiality thresholds.

When looking at recent UK data, it is striking that there is a significant range of absolute threshold values – the lowest we detected in an analysis of recent UK data was 3,000 GBP, the largest 1.675bn GBP (without scaling of course). The underlying bases, often some version of profit before tax, vary across audits, allowing for discretion in setting the final materiality thresholds. In addition, the audit reports inform about key audit matters. In our analysis, we identify a median value of 4 key audit matters per firm, including issues such as corporate tax exposures or inventory valuation.

Now, what went wrong at Tesco’s? The company issued a profit warning on 29 August 2014, estimating trading profit for 2014/15 to be lower than expected and in a range of £2.4bn to £2.5bn and trading profit for the six months ending 23 August 2014 to be around of £1.1bn. They remarkably further stated that “our new Chief Executive, Dave Lewis, will now be joining the business on Monday and will be reviewing every aspect of the Group’s operations.” On 22 September, the firm announced some findings of this thorough review: “During its final preparations for the forthcoming interim results, Tesco has identified an overstatement of its expected profit for the half year, principally due to the accelerated recognition of commercial income and delayed accrual of costs.” The overstatement was estimated to be equal to £250m. Tesco subsequently commissioned a review by Deloitte and reported in its interim results published on 23 October about the findings: “The Deloitte investigation into the validity of the figures has now concluded, and has confirmed our assessment that there was an overstatement in our profit expectations of £(263)m. The impact to trading profit is £(118)m in the first half of this year, with a further c.£(70)m relating to 2013/14 and c.£(75)m relating to pre-2013/14 treated as one-off items within these results.” All single periods’ overstatements seem below the quantitative materiality threshold PwC has set to £150m in its report for the 2013 financial statements (for the fiscal year ending on 22 February 2014). Interestingly, PwC already identified “commercial income (promotional monies, discounts and rebates receivable from suppliers)” as one key audit matter. Specifically, PwC stated in the independent auditor report that the “income recognized during the year is material to the income statement and amounts accrued at the year end are judgmental”. PwC further noted that they “focused on this area because of the judgment required in accounting for the commercial income deals and the risk of manipulation of these balances.” We would tend to interpret this being pretty strong language for an auditor…

What are the lessons learnt? One is obvious: Increased auditor reporting does not assure that there are no errors in financial statements (believing this would mean that the disclosure rules increase what is called the “expectation gap”). Since the amounts in the single periods were immaterial according to the quantitative threshold, there is also no clear indication of misconduct on the side of the auditor, probably not even on the preparer’s side. But this judgment might lack taking the users’ perspective into account. What we know is that Tesco experienced strong negative market reactions when announcing the problems. On 29 August, Tesco’s share price dropped by around 6.6 per cent (which is an abnormal return of around 6.4 per cent); note that this day the FTSE All Share index even had a positive return. The announcement on 22 September yielded another drop of Tesco’s share price, this time the abnormal return was around -12.33 per cent, a significant loss in shareholder value. Even on 23 October, there was a negative abnormal return of around 6.2 per cent. Plausibly, the market has punished Tesco for overstating its income figures. We would also interpret the strong market reaction as clear evidence for the overstatement being material from a capital market perspective. This also brings the auditor into trouble. There is no black and white, however, because PwC identified measurement of commercial income at Tesco’s as a key risk. One might infer that PwC was aware that accounting for commercial income was problematic. But we do not know whether they have identified the problem at hand (and ignored it), whether they discussed it with management but couldn’t push it towards compliance or whether they didn’t detect the problem at all even though knowing that measurement of commercial income was worth looking at. PwC was Tesco’s auditor for 32 years; some might think that this itself is problematic and can lead to problems of lacking independence. Besides guessing: Is there any evidence for a reputational damage? One way to answer this question is looking at abnormal returns at the event dates in a portfolio of other firms audited by PwC (we use a sample of firms with a Prime Listing and audited by PwC, here). On 29 August, there is no evidence that these other firms experienced substantial negative returns, but when looking at the 22 September, the other firms audited by PwC experienced a negative median abnormal return of around 1 per cent. This might be treated as a first indication that the market indeed has lost some trust in PwC audits. Ironically, Tesco was among the first firms to respond: They recently did not reappoint PwC as their auditor. However, when looking for a scapegoat, we should never forget that providing a true and fair view is primarily the job of the preparer…