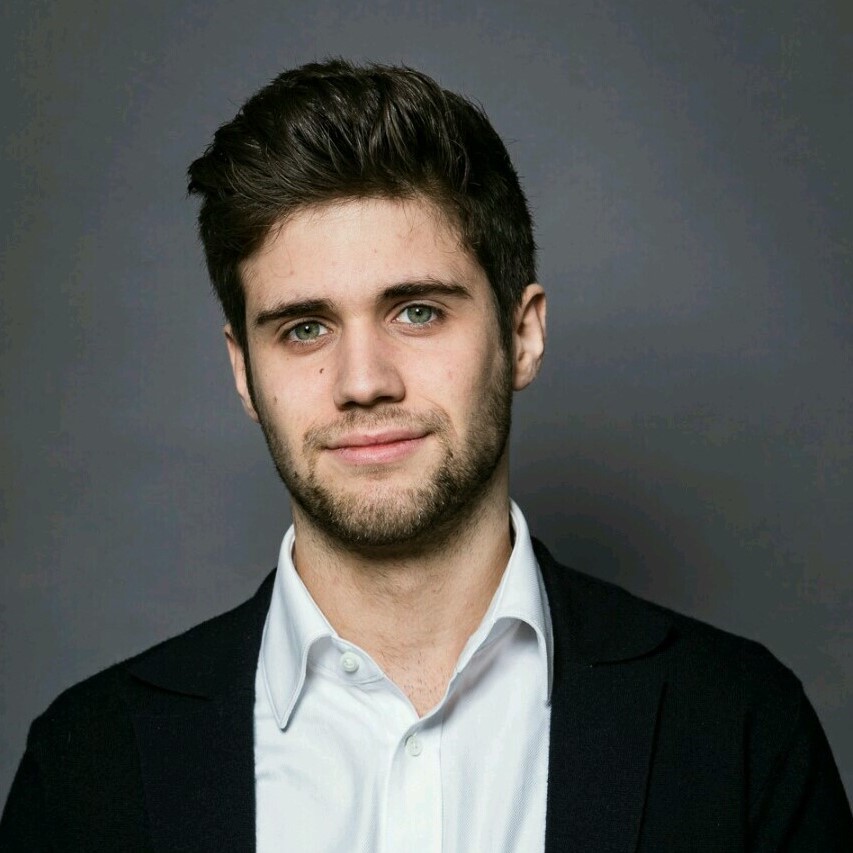 More Blog Posts
Entrepreneurship meets the Swiss Alps: winning the ETH InCube challenge 2020
Awards / 21 October, 2020
3 good reasons why you should apply to a business challenge at least once
Awards / 20 April, 2020
What is a Business Game?
Awards / 20 December, 2019

In case you have come across or even participated in a Business Game at a European Business school, you might also have heard about the Alliance of European Business Games. As part of the alliance, we the Frankfurt School Business Game initiative were able to participate in the 2019 rendition of the annual AEBG Summit in Brussels taking place from the 4. – 6. October. In the following I would like to share with you the great experience my fellow colleagues and I had.

Before jumping into the event, I would like to quickly explain what the AEBG is and why it is so important. The AEBG or Alliance of European Business Games is a student networking and marketing platform aiming to promote several Europe based business games as well as to enhance the collaboration among business game initiatives.

Therefore, the AEBG hosts international events like the AEBG Summit, containing trainings and workshops to foster the exchange of knowledge and best practices among the students, but also fun networking activities to improve intercultural connections.

As a three-day event the AEBG was a great opportunity to meet exciting new people from Italy, Poland the UK, France and many more, gain important and helpful insights about putting together a business game event, but also to have a lot fun exploring the exotic Belgian beer and chocolate culture.

After having arrived at the hotel on Friday evening, the ice was instantly broken on an initial beer tour through the beautiful city of Brussels, where the participants learned a lot about Belgian beer and its brewing process, which already concluded the first successful networking event.

On the next morning, we were greeted by lavish breakfast buffet at the top floor of a restaurant in the city center of Brussels. After a brief introduction of the AEBG team, the first introductory workshop was held on the overall challenge of designing and organizing a case event which was followed by a group discussion on problems that can occur and for instance the disastrous impacts of a Wi-Fi crash during such an event or the importance of good food.

Afterwards at around 01:30pm, were divided into two groups which visited either a digitalization and marketing workshop, or an operations workshop where again important insights were collected and shared among the participants.

After a small break, the day continued with the final workshop of the day dealing with pitching and strategic selling in form of small pitch interview simulation and feedback rounds. Especially for inexperienced members like me, this was a great opportunity to learn and reflect on how I conduct myself in such high-pressure situations.

Finally, after a short dinner, we were able to continue our quest from the evening before and enjoyed the possibility to drink beer, have fun with our European colleagues and even explore the Belgian night life a little bit at a very interesting and let’s say unique techno concert, which concluded the second day of the AEBG summit.

The next morning started at Pain Quotidien (a bakery group founded in Brussels) from which we were supposed to head to the Mini-Europe exhibit just outside of Brussels, however which unfortunately had to be cancelled due to bad weather, thus marking the end of the 2019 AEBG Summit.

It was a great pleasure having met such inspiring personalities and being able to learn really interesting facts about organizing business games. I hope to see you next year!

In case you are interested in solving cases as part of diverse and international team, get company exposure and have the opportunity to win great prices, check out the 2020 Frankfurt School Business Game taking place in April.