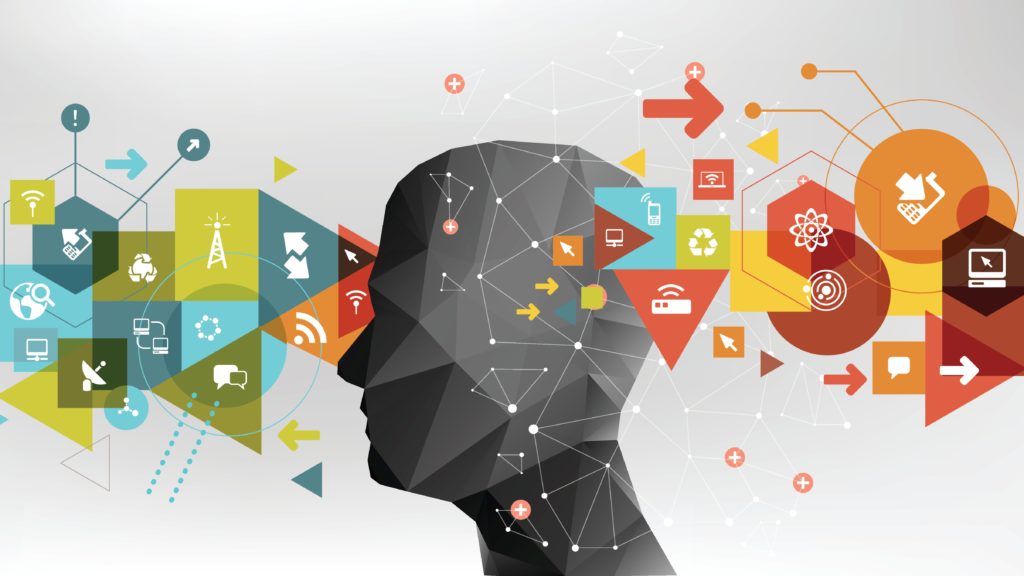 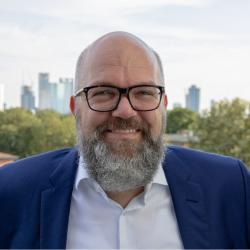 Stefan Rühle
CEO, The Digital Workforce Group
Stefan Rühle is the founder and owner of "The Digital Workforce Group AG", which is also the parent company of Talentschmiede Unternehmensberatung AG. The group's mission statement is to advance the digitalization of work and to bring technologies such as AI, Robotic Process Automation and Cloud Computing into corporate use.

We live in exciting days. The paradigms our modern society is built upon are becoming questioned, and the final outcome of the discussion is not yet to be seen. The trust in politicians to solve tomorrows problems is more and more dwindling. Clear majorities for political parties are missing and there is an overall feeling of a missing strategy and of a successful action plan to lead this society into another successful 80 years of peace and prosperity for everyone.

The dominating topics, that concern major parts of the society and are engaging grassroot activists all over the world are not the same topics, that have been led to societal engagement some 50 years ago during the 68er campaigns. Today, there is widespread fear regarding a possible climate change. Extreme misallocation of wealth and funds. Uncertainty about technology impacts like AI and job automation. This is leading to a feeling for many activists, that there should be a system change. A revert of (social) market economy and a renewed version of socialism as a new template for a new society. Attentiveness, austereness and a conscious use of resources is the key driver for the new paradigms how our society should behave itself. This idea comes along with the demand for many and more restriction, as this school of thought sees human kind as only being able to learn by restrictions and that false actions should be penalized.

As managers, it is important to reflect on these matters as leading any venture or enterprise can never be seen as a detached task from societies structure, rules or culture. All in all, all that a company is, is human beings communicating with each other, working together and following up on a joined goal. Managers of tomorrow will face the ever-greater challenge of not only working for the goals of the company but to also engage in societal matters, political agendas and cultural topics. With a dwindling trust in the political system, the extremist left and right-wing parties and interest groups can, albeit being a minority in every society, be a challenge and tipping point for the stability of tomorrows freedom of thought and speech, peace of mind and freedom to choose.

The increasing disbelieve in technologies and scientific capabilities to solve todays and tomorrows problems turns away a lot of potential, as we need more scientists now than ever. Research and Development will solve medical, environmental and general problems, as we now have more means than ever to explore, understand and expand scientific research. But along comes a greater frustration towards the complexity of our world and the feeling, that a majority of human beings are being cut off from the benefits of these achievements.

As tomorrows managers, it is your task and your duty, to strive for a new wholesome management approach, that places the company as a pillar of society and produces ideas, turns ideas into products and services and is aligned with a prospering society to ensure that we utilize all technological advancements for the betterment of the future. Innovation Management, knowledge management and societal engagement will be an entrepreneur’s major skills and fields of activity. So, please. Engage yourself, but not in a disbelieving backwards oriented manner as rather in an optimistic, holistic way to ensure, that the achievements of the past will be transformed and improved to ensure a bright future.

Meet the Digital Workforce Group and other companies at the FS Career Day!