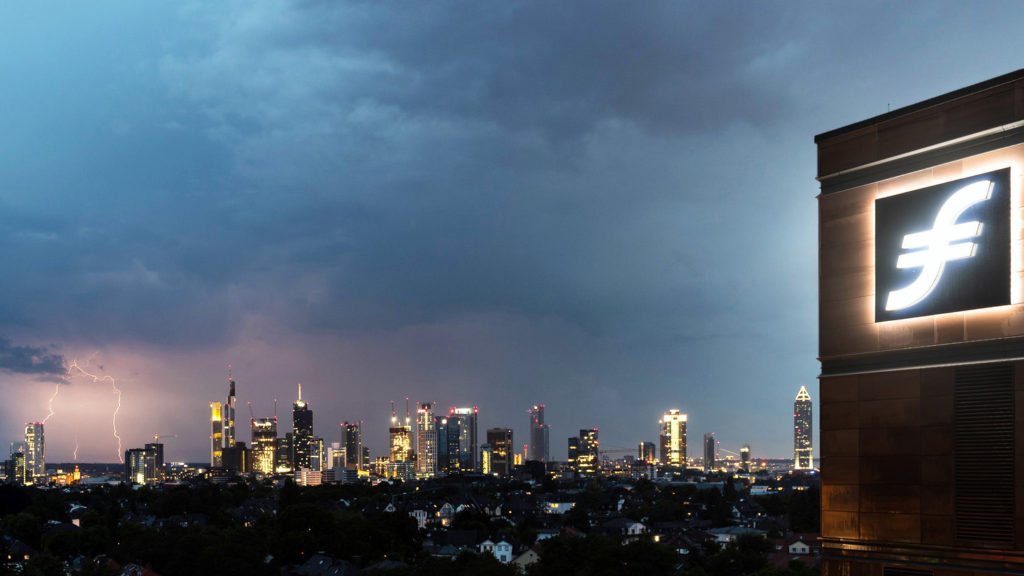 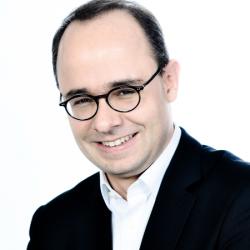 Prof. Dr. Sascha Steffen
Professor of Finance
Sascha is Professor of Finance at Frankfurt School. His research is in the area of banking, corporate finance and financial intermediation and has been published in leading finance journals such as the Journal of Finance, Journal of Financial Economics and Review of Financial Studies. He is a regular speaker at meetings organized by central banks, governments, and international organizations, including the Deutsche Bundesbank, European Central Bank, the European Parliament, the Federal Reserve Bank of New York and Chicago, the Board of Governors, the International Monetary Fund (IMF) and the FDIC.

The Belgium lender Dexia was a quintessential example with respect to risk-taking behavior of large European banks during the 2007-2009 global financial and subsequent European sovereign debt crisis. Towards the end of 2010, Dexia had built a huge portfolio of risky sovereign bonds (issued by Greece, Ireland, Italy, Portugal and Spain (GIIPS)) after yields have widened substantially betting on a compression of sovereign bond yields to pre-crisis levels. These investments were financed to a large extent in short-term wholesale funding markets. In their study, Acharya and Steffen have documented that this “carry trade” behavior was pervasive among (particularly under-capitalized) Eurozone banks.

In 2011, the carry trade imploded as sovereign bond yields were increasing further and short-term investors withdrew billions in short-term liquidity from Dexia as well as other lenders. The European Central Bank needed to step in a lender-of-last resort and many banks were eventually bailed out by their respective governments.

Figure 1 plots the yield-to-maturity of 10-year sovereign bonds of Italy, Ireland, Portugal and Spain. Markets are worried that the recent sudden increase in bond yields in Italy (but also in Portugal and Spain) might be the starting point of another sovereign debt crisis that threatens the stability of the financial system as in 2011.

What has changed since then?

Dexia (which is eventually going to be resolved under an orderly resolution plan) has reduced its balance sheet size to EUR 181 billion and has been under the direct supervision of the European Central Bank (ECB) since 2014. However, Dexia’s exposure to sovereign debt is still large, and amounts to EUR 30 billion with respect to southern European countries alone, which is more than five times its book equity (see Figure 2). Its exposure to Italy is more than EUR 20 billion, which is about three times its book equity. In other words, while Dexia has reduced risky assets (probably those with high risk-weights), it did not considerably reduce its risky sovereign bond positions.

Figure 2 shows also the top 5 publicly listed Eurozone banks with the largest GIIPS exposures that are usually well in excess of their book equity. These large sovereign bond exposures make European banks vulnerable to a recurrence of the Eurozone crisis; in particular, the turmoil associated with a Euro skeptical Italian government.

Dexia’s common equity tier 1 (CET1) ratio was about 19% at the end of 2017 and its risk-weighted assets to assets ratio was also less than 20% reflecting its large exposure to local public sectors and governments. However, it does not reflect that most of these assets are in Italy and Spain and concentrated in low investment grade rating classes. Put differently, regulatory capital ratios seem inconsistent with Dexia’s actual risk exposures. Strikingly, its book-equity to assets ratio was only 2.9% in 2017, suggesting that book equity and regulatory capital measures are still out-of-sync. Figure 3 plots European banks’ equity-asset ratio on CET1 ratios and finds, if anything, a negative correlation between book and regulatory capital measures also for other European publicly listed banks.

How did stock markets react to recent developments?

Figure 4 plots the stock performance since January 2017 of publicly listed banks against their exposure to GIIPS sovereign bonds scaled by book equity.

Markets price the risks associated with banks’ sovereign bond exposures. Dexia’s stock price has declined by about 60% since January 2017. Consistently, its market-to-book (MTB) ratio is about 0.4, i.e. markets are heavily discounting Dexia’s asset portfolio. Again, we find low MTB ratios for a large group of Eurozone banks reflecting exposures to risky assets that banks have not yet accounted for in their book capital.

Dexia’s liquidity might also quickly be eroding. Deposits have fallen more than 40% during 2017, which is the largest decline in unsecured as well as repo funding since its last bailout. Access to ECB liquidity is also limited. As entity in write-down, Dexia’s access to ECB funding is limited to a maximum of EUR 5 billion. The good news is, Dexia is currently not relying on any central bank funding. The bad news is, however, EUR 5 billion might be small relative to Dexia’s funding needs if other funding sources evaporate.

Dexia might be headed for its fourth government bailout that would increase the tab for the taxpayers. While Dexia is today much smaller compared to five years ago, the same problems persist and they might still be pervasive among other European banks as shown above: in particular, the reliance on – obviously mis-calibrated – regulatory risk-weights, too little equity and the nexus between sovereigns and banks.

Nothing has really changed! And there are many questions, we still have to ask such as: Why have banks not deleverage and reduce risky sovereign bond holdings while bond prices were high? They could have effectively reversed the carry trade. Also, why did the ECB as their supervisor not put more pressure on these banks? And, how similar are their exposures, in sovereign bonds and other asset classes? This would substantially elevate the threat to financial stability. Unfortunately, we might find out soon enough.

Interested in this topic? Find out more about the newly established research center at Frankfurt School: Financial Intermediaries and the Real Economy (FIRE)