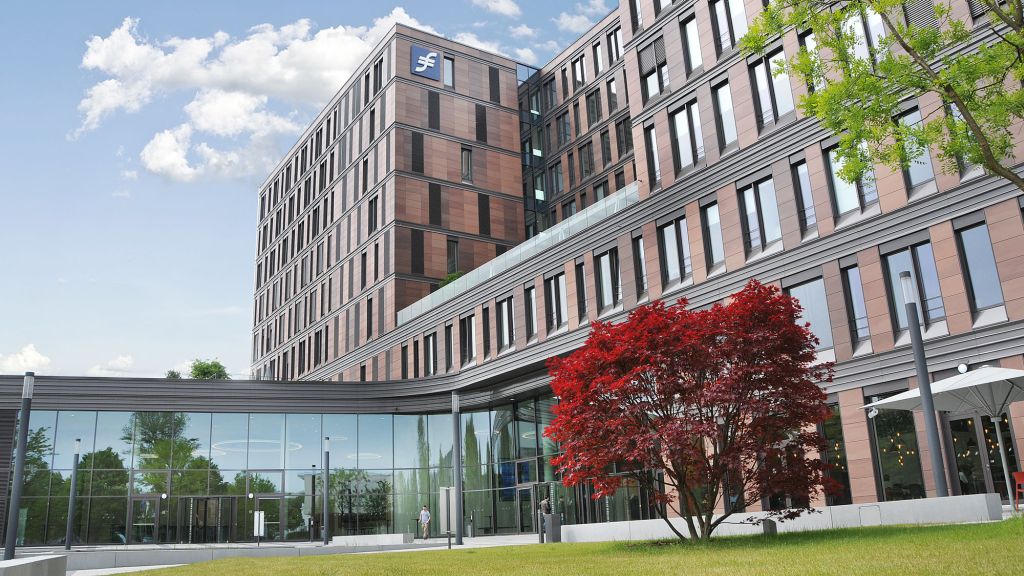 Top 50 in FT ranking: flying into the future

In volatile times like these, we need constants more than ever. So we are pleased to note that despite everything, the Financial Times (FT) Executive Education Ranking has just been published for 2020.

The methodology of the ranking

One of the main prerequisites for inclusion in the ranking is international accreditation by either Equis or AACSB – Frankfurt School’s triple-crown accreditation means, of course, that it is accredited by both institutions. The data used to evaluate business schools is based on student feedback as well as information provided by the business schools themselves.

As part of the process, business schools are asked to submit a number of programmes from their portfolio, including one or two general management courses lasting at least three days each, as well as one or two advanced management courses lasting at least five days each. This year, Frankfurt School submitted the Supervisory Board member and CEO programmes, together with the Winter Leadership Academy.

Once a business school makes a submission, people who took part in the nominated courses are asked how satisfied they were with the experience. So for the 2020 ranking, the survey covered executives who took part in 2019 courses. Respondents were asked to rate their satisfaction against a ten-point scale applied to various aspects of each course such as preparation, course design, teaching methods/materials, and faculty. This part of the survey accounts for 80% of the total score. Each business school is also required to provide information on the proportion of women participants, international participants, partner business schools, and growth. These factors also influence the ranking results.

Just how much weight is assigned to each of the criteria is determined by a value which is redefined from one year to the next. This year, for example, ratings for faculties and the relevance of the skills acquired were weighted more heavily than scores for the board and lodging on offer. The overall result from previous years is also taken into consideration: if a business school was included in last year’s ranking, for example, those results are also included in a ratio of 55:45 (2020 : 2019). For business schools that have appeared more often, the ratio is 40:33:27 (2020 : 2019 : 2018).

Refocusing on the future

In view of the impending decline in demand due to COVID-19, the 23rd edition of the ranking is undergoing a rethink as new factors come into play. For example: demand for personal tuition – a longstanding constant that actually experienced an uptick in late 2019 – will inevitably fall. Accordingly, restructuring now tops the agenda. A survey by Unicon reveals that 51% of Executive Education providers are already reporting losses. The amount of work and coordination involved in switching over to online products is enormous.

Overall, Frankfurt School’s Executive Education department was able to demonstrate good performance and major improvements under the various ranking criteria. Compared to previous years, there was a huge improvement in the “Growth” aspect in particular. After placing 46th in 2019, Frankfurt School climbed an impressive 41 places to end up in fifth place. This makes us one of the fastest growing business schools, as well as one of the fastest to rise up the ranking. Our strong improvement in the Financial Times listing of top institutions reflects Frankfurt School’s commitment, as well as the quality of our Executive Education products. As a result, we believe we are well-positioned to face future challenges.