How tech firms are transforming the banking industry 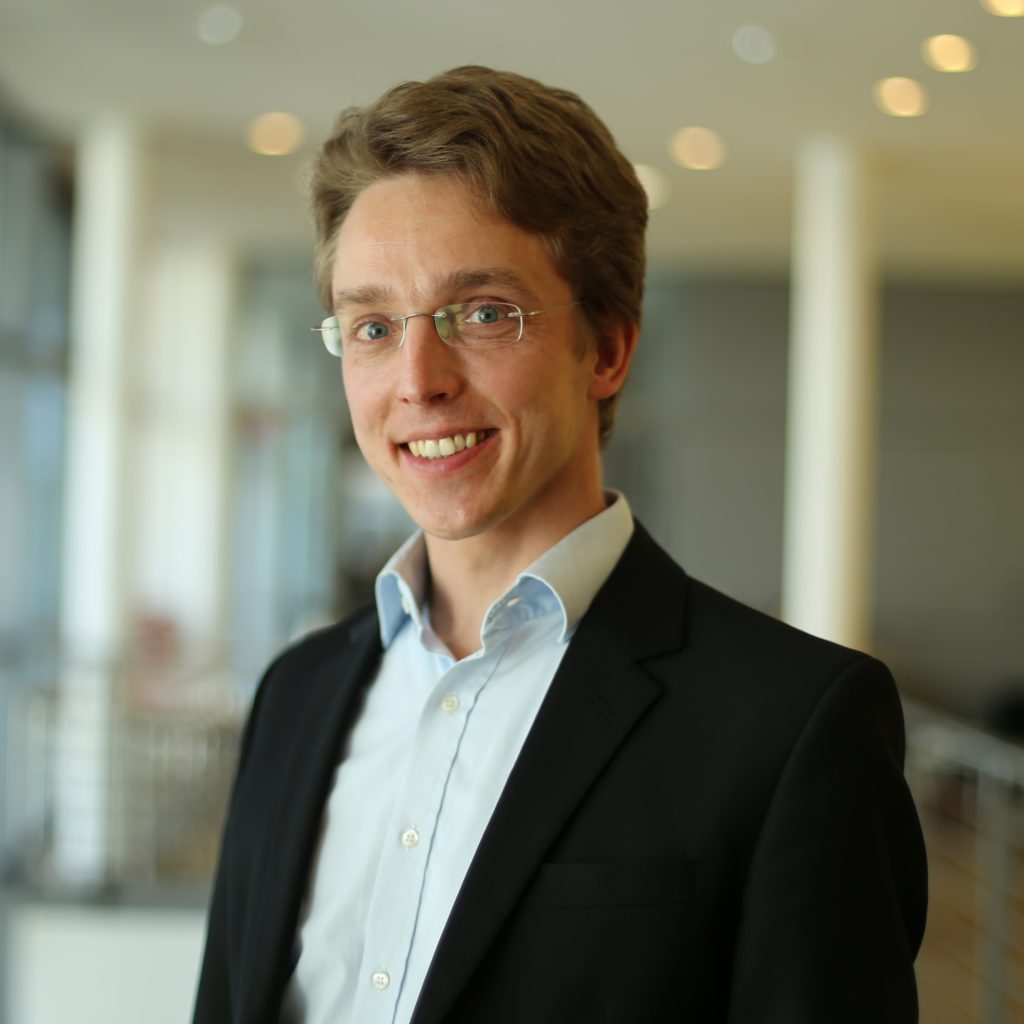 Matthias Mahlendorf
Professor of Managerial Accounting
Matthias Mahlendorf is Professor of Managerial Accounting at Frankfurt School and Academic Director of the part-time Master in Corporate Performance & Restructuring degree programme. His interests include data analytics, strategy execution and the digital transformation of financial controlling.

New degree courses, such as the Master in Corporate Performance & Restructuring, provide course participants with the skills and competencies they need to successfully manage and supervise processes of change in companies of all kinds. In the near future, this will also become increasingly important in the banking sector.

As recently illustrated in The Economist (using some impressive examples), digital disruption has now spread to the banking sector. While other industries – retail, newspaper, music, film – were transformed by tech companies some years ago, traditional banks were able to defend themselves against their digital challengers for a while longer, despite the many branch closures and online service launches that have happened over the intervening period.

However, the pressure to change is suddenly gathering momentum:

Although these developments pose major challenges to traditional banks, end-users could end up benefiting. If the costs of all banks currently listed worldwide dropped by one third, the saving would represent USD 80 per year for every citizen on the planet (The Economist).

“Generally speaking, it’s paradoxical that while people worry a lot about their personal data, they’re also very generous with it – in social networks, for example. What this privacy paradox really means for the financial sector isn’t yet clear. That’s because none of the fintechs have had a major data security meltdown yet – but one could, of course, happen at any time. My gut feeling tells me, however, that banks would do well not to rely on today’s high trust ratings and rest on their laurels. Because that won’t protect them from aggressive competitors.” (Gründerszene)

Whether or not we are in favour of these developments, one thing is certain: Digitalisation promises exciting times ahead, and we can look forward to a very different banking landscape in the near future.

If you’re also interested in digital disruption and the transformation of existing business models in a professional capacity, take a closer look at our new part-time Master in Corporate Performance & Restructuring degree course.