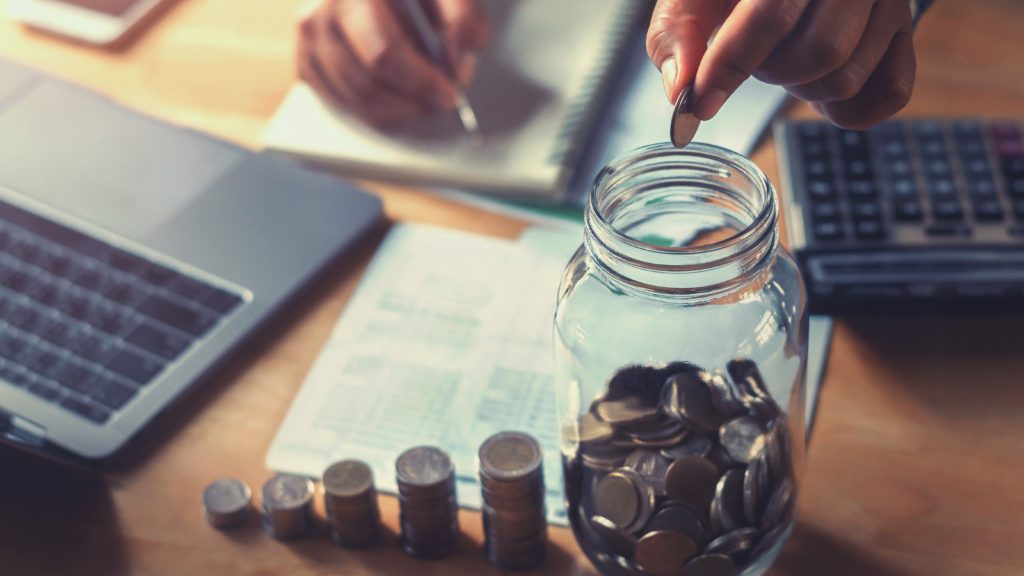 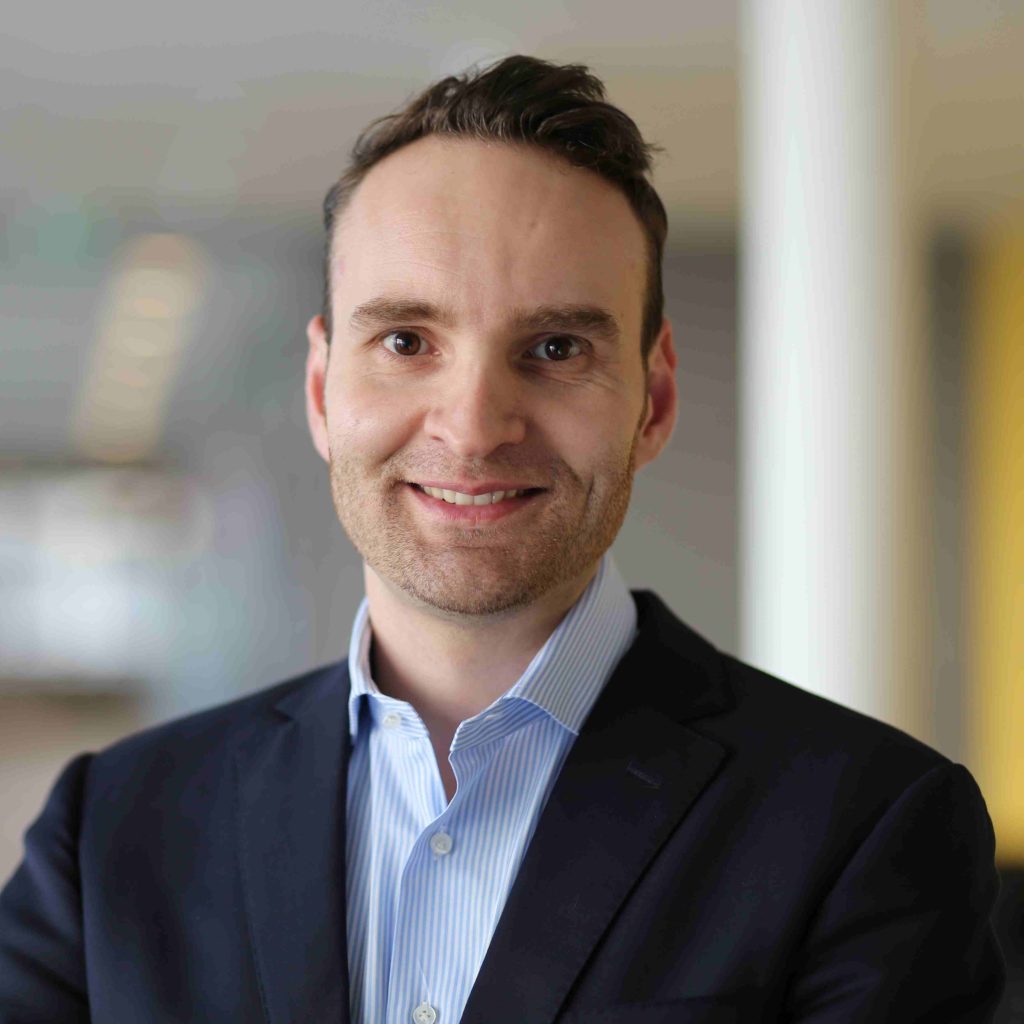 More Blog Posts
What is a convertible note and how does it work?
Entrepreneurship / 26 July 2022
Studying the Spread of Knowledge: Social Epistemology and Computational Modelling
AI & Data Science / 5 April 2022
frankly.green – the green Crowdinvesting Platform of Frankfurt School
FS-UNEP Centre / 23 September 2021

The FS marketing team and I made an enjoyable video on the topic of behavioural economics, which is my main area of research. Behavioural economics, along with the subfield of behavioural finance, argues that many economic phenomena may be better understood when taking into account that humans sometimes behave less than fully rational. These include amongst others; investment behaviour, job search, or health choices – have a look at the video!

The systematic mistakes that humans make are called biases. There are two major subclasses of biases: belief biases and preference biases. Belief biases refer to mistakes in human judgment and to unrealistic beliefs that people have. For example, many people believe that they are better (at driving, for example) than they actually are. This belief bias is called over confidence. Preference biases, on the other hand, refer to irrational choice behaviour. For example, the same item may be chosen more or less often depending on whether the seller places it next to better or worse items in the store. Knowing about such presentation or framing effects is important for the supply side (the sellers) and the demand side (the customers) alike.

My own research field: Preference biases

Preference biases can be further categorised into biases affecting:

My own research is mostly about 2 and 3; that is, risk and time preference biases. This means, I study the mistakes that humans make when they make choices when at risk and over different points in time. An important example is investment behaviour. Investment decisions obviously involve risk, and these must be made repeatedly over time. The present bias says that many humans put too much importance on the present as opposed to the future. This is why they often save too little. Saving is an activity that is unpleasant today, and this is why people procrastinate and keep on postponing getting started with it. If people do invest, researchers have observed that they hardly take any risk. This is not smart when saving for the long run, such as retirement, because low risk means low return.

Supported by a starting grant issued by the European Research Council, I study the human risk-taking behaviour over different points in time and the mistakes that humans make. I focus on the human behaviour towards so-called small probability, high-impact risks (like the risk of severe illness, job loss, or other catastrophes). Human behaviour toward such risks seems often irrational. On the one hand, many people are afraid of flying, due to the very small probability of a plane crash. On the other hand, we cross the street at a red light on a regular basis without even thinking about it. Why?