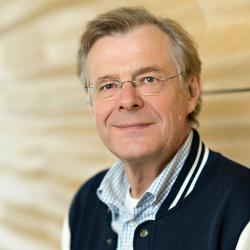 The current account is part of the balance of payments of a ountry and shows the difference between the value of exports and imports. Germany had a trade surplus of more than 250 bn EUR in 2016. Whereas the United States faced a strong current account deficit of more than 740 bn USD.

Strong imbalances could lead to tensions between surplus and deficit countries. Surplus economies enjoy higher employment through their exports. Due to the current account deficit a lack of employment has to be compensated by internal growth in deficit economies. Moreover, deficit countries need to borrow money from the surplus countries in order to finance their deficit.

Whereas surplus economies live below their means because part of the domestically produced goods and services are exported and not demanded in the domestic economy. Besides this there are more reasons for importing goods such as availability, price or quality. In any case the imported goods increase the economic welfare in the deficit countries.