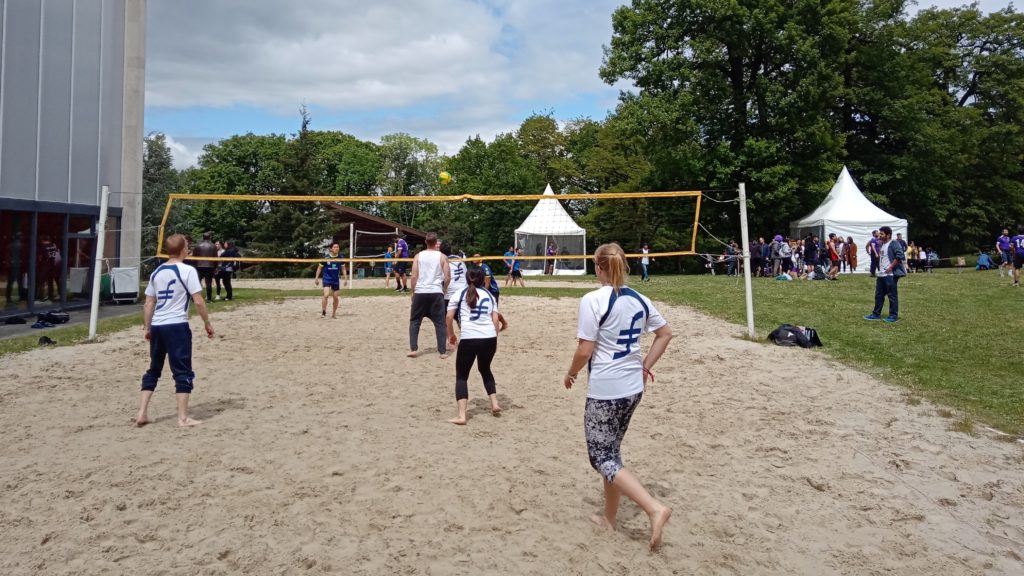 My upbringing, education and work was – if not all – mostly confined within the borders of India which motivated me to pursue my MBA from a different continent – Europe. I wanted to experience and absorb new cultures, meet people from different nationalities, become immersed in an intercultural environment, open new horizons for myself and travel a bunch of countries.

What is the MBA Tournament?

I recently travelled to Paris to represent my school in the MBAT (MBA Tournament). It’s the MBA Olympics, and is a big deal in Europe! The event is a unique, one-of-its-kind sports and networking tournament that brings together the brightest folks from the top B-schools of Europe and creates the ultimate amalgamation of competitiveness, sportsman spirit and fun across 3 action-packed days. The MBAT is a tradition, organized and hosted by HEC Paris MBA students. The annual tournament of 2019 gathered around 1,500 international students from 17 leading universities. If you follow anyone doing their MBA in Europe, the week saw a flurry of Instagram stories covering the #MBAT weekend.

I had just two things in mind: bring glory to Frankfurt School, and pack as much fun as possible into 72 hours.

On your mark, Get set, Go

MBA participants arrived at the largest gathering of MBA students in Europe, ready for the tournament. The operations were well thought through with accommodation being allotted, and the meals taken care of. Though the French portions were smaller; the macrons and Nutella crepes compensated for the difference. Also, participants were asked to install an app which was giving real time updates of events taking place.

This year, schools had the opportunity to compete in more than 20 different sports and activities and aim to win the coveted MBAT trophy, including but not limited to badminton, cricket, football, golf, beach volleyball, billiards, chess, table tennis, rowing, swimming, rugby. MBAT was high on gender equality – Besides the men’s football matches, there were also women’s football matches with 11 and 7 players per school. In many sports women were competing with the men, for example the tracks. At every corner of the campus there were students playing, cheering and competing fearlessly.

The was a dance competition, followed by All-in-White party, Battle of the Bands with the head banging guitar to classical opera styles made the hall echo with the symphonies of rhythm, followed by Coachella party, and the grand finale Masquerade Gala, hosted right next to the Arc de Triomphe in Paris, was a huge hit among participants. The feeling that the event was coming to an end had started to sink in and everyone wanted to make the most of the last and most important day– the 2019 champions were to be decided and Oxford was declared as the MBAT champion 2019.

To name a few – Oxford, Cambridge, London School of Business, RSM, IESE, ESADE, IMD were our competitors. Frankfurt School students participated in a plethora of games including beach volley, badminton, tracks, swimming and I am very proud that we won gold medal for the kicker and silver medal for poker. We represented one of the younger MBA programs that attended the MBAT but we ensured Frankfurt Schools presence felt among the 1500 students.

The MBAT served as a great platform to genuinely bond with MBA peers outside of Frankfurt School and strive to host more of such events. I got an opportunity to connect with future business leaders from top Ivy League colleges.

When you come to Frankfurt School this is the kind of exposure you can expect. Each day is filled with thousands of opportunities to change your life – are you ready to grab one?! 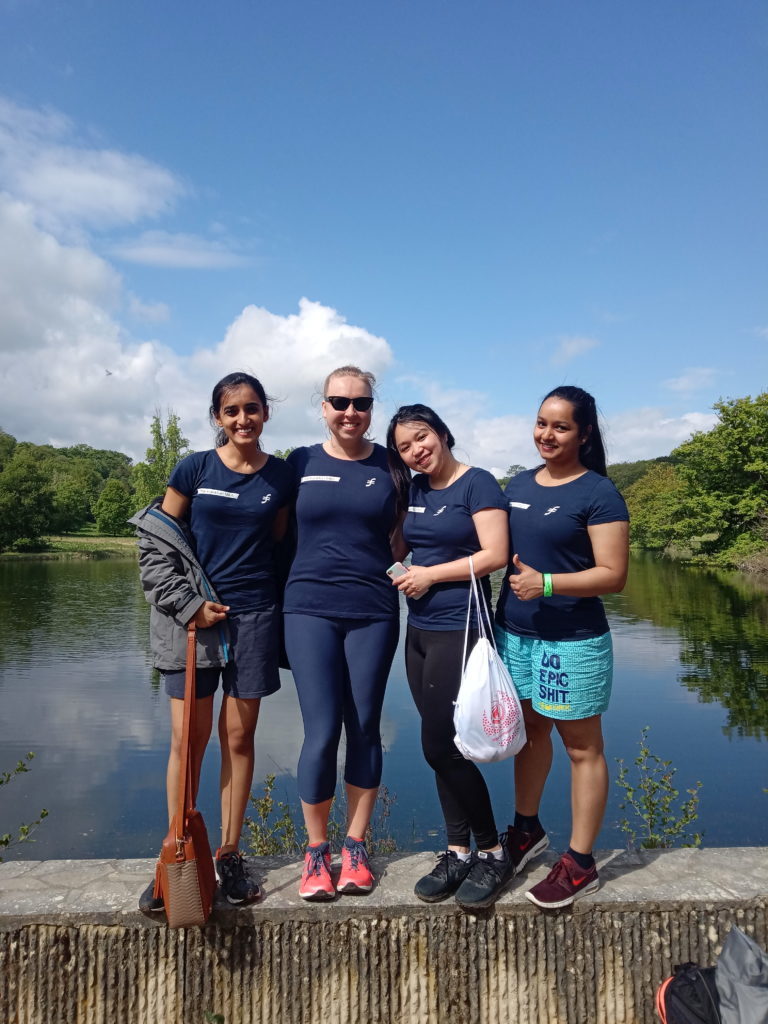