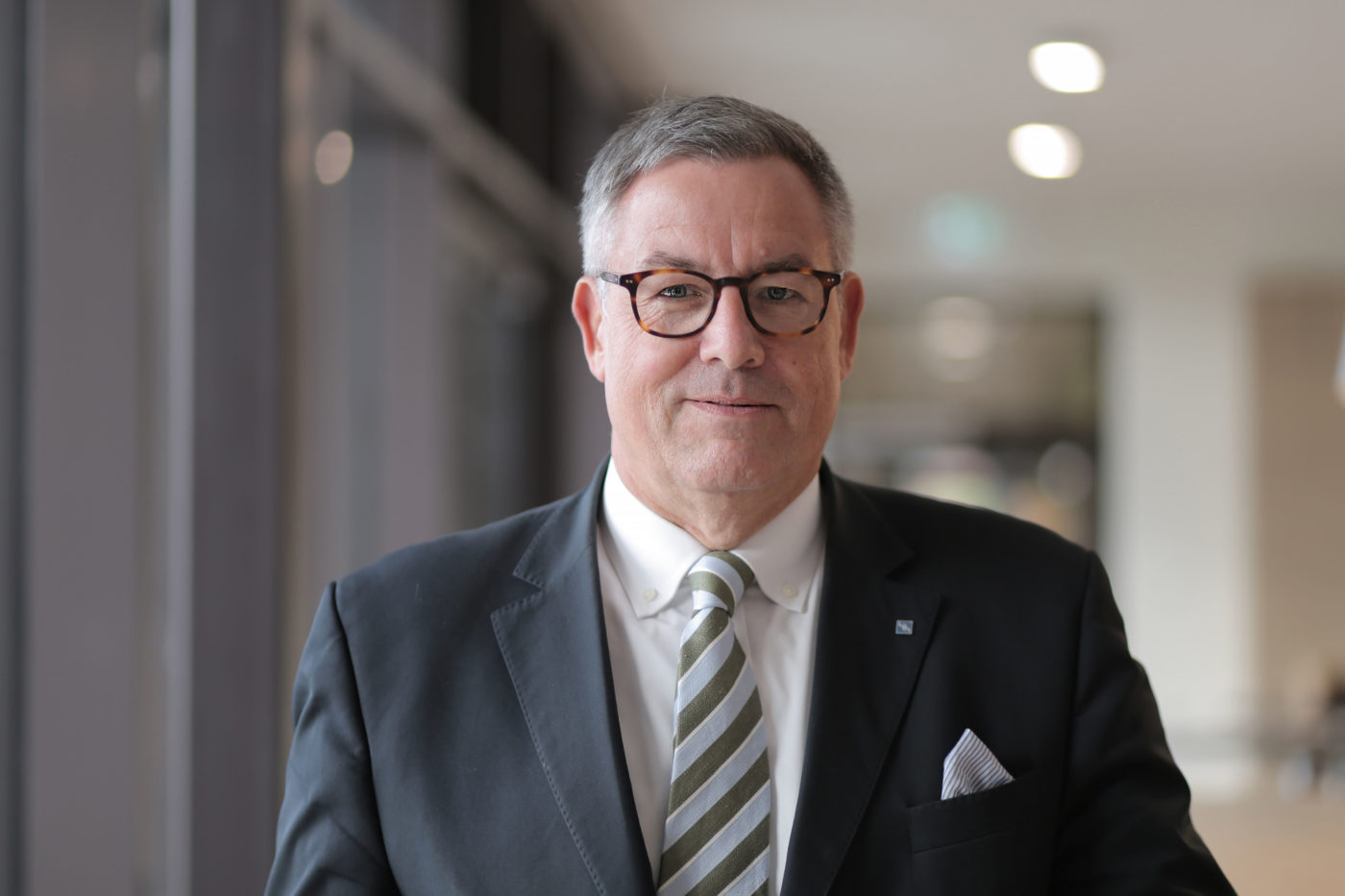 “Banking is necessary, banks are not” remarked Bill Gates back in 2000. The Microsoft visionary was predicting that one day, not too far away, the banking business model would become obsolete. “Nice idea, not going to happen,” was what most of us probably thought at the time – back then, it seemed the banks were perfectly capable of looking after themselves. Little did we know… Following the collapse of Lehman Brothers, the Libor/Euribor raterigging scandal, the manipulation of gold prices and foreign-exchange trickery, banks are now well and truly on the defensive – more so than ever before.

These goings-on have weakened them, too: banker bashing is very much in vogue, and their customers are not happy. In the good old days, people were proud to be associated with a “family” bank. Nowadays, most of us regard banks as a necessary evil. If you asked a seasoned banker in 2014 what forms the basis of a good relationship between bank and customer, the answer would probably be: “the current account”. In reality, banks are in serious danger of losing this cornerstone of customer loyalty. Not because customers are switching to Internet banking in droves, so they can conduct all their banking transactions online via computer, smartphone or tablet. No, there’s another, much greater risk. In the not-too-distant future, it’s quite possible customers will be able to do away with bank accounts altogether – all they’ll need is a smartphone and a mobile number. They’ll simply pay by app: easily and conveniently, via on-screen display and electronic data interchange. Scan QR or barcode, confirm, hang up – done.

Africa is already offering us a glimpse of this future. Despite the absence of branch networks, bank advisors and in some cases, even banks, development over there is much further advanced than it is here. So it’s only a matter of time before entirely new payment systems start to change our consumer behaviour, too. Critics will cry: “You can’t simply replicate African conditions and developments in Europe, let alone in Germany!” And they have a point: even credit cards are nowhere near as widespread in the Federal Republic as they are in other Western nations. Cash aside, Germans still prefer their trusty EC cards.

And yet – what do German youngsters have in common with their Italian, Californian or Swedish peers? Not credit cards, that’s for sure. What unites them all – on a global scale – is the total technologisation of their communication, first set in motion by Silicon Valley. For young people today, Facebook, WhatsApp and Snapchat aren’t just part of everyday life – they’re a nigh indispensable basic requirement, as necessary and self-evident as food and drink. High prices don’t deter these digital natives – they’ll shell out for overpriced Apple products without batting an eyelid. The NSA scandal – what’s that? Environmental pollution? Feudal working conditions at suppliers like Foxconn? Who cares!

Just imagine if there were such a thing as an Apple Bank. Then you could simply pay for everything via your Apple account. Low price elasticity would be replaced by a simple account management charge of 25 euros – per month, of course. Inconceivable? Not so fast. People would pay it, because it would be hip, convenient and unpretentious.

So what are the German banks doing? Sleeping – or they seem to be. Not a sign of innovation, creativity, strategic thinking or even collaborative effort. How could there be? Some of their computer systems are positively Jurassic. Banks are dinosaurs, incapable – for
financial reasons, among others – of managing the continuous
upgrading of IT systems they so urgently need. What’s more, increasingly onerous regulations mean that banks are currently more concerned with their own internal affairs than with the outside world or the marketplace. Or at least, that’s what it looks like. Maybe in a quiet backroom somewhere – in a savings bank, Volksbank or even a high-street bank – some financial egghead is slaving away, hoping to be the first to invent the “Philosopher’s Payment Stone”. But: I’m not holding my breath. Not even Deutsche Telekom, despite
being way ahead in selling the “Ultimate Cure-all”, the smartphone, has been able to make money from anything except network infrastructure. Only in May 2014 did the company finally come up with a technology that enables mobile payment from (some) smartphones.

Instead, it’s the Internet companies like Amazon, Apple and Google, as well as eBay with PayPal, who have established themselves as the innovation leaders. And I’m afraid the ultimate outcome will be very different from the proverbial race between Hare and Tortoise. The Internet giants are strong across the board, uniting innovation and creativity with size and responsiveness. The next step – “why not pay your salary into your Google account?” – won’t be long in coming. See? They’ve even got the right word for it: account.

So what’s left over for Germany’s banks? As a last resort, they could always agree on a common standard. But they need to do it soon, and make it fast, secure and user-friendly, with strong branding. Then, and only then, will the banks have a chance to succeed
in the face of global competition. Otherwise, they may end up like the photographic film manufacturers when digital cameras appeared. Many of them will simply vanish, or shrink to pale shadows of their former selves. And that would be a pity.