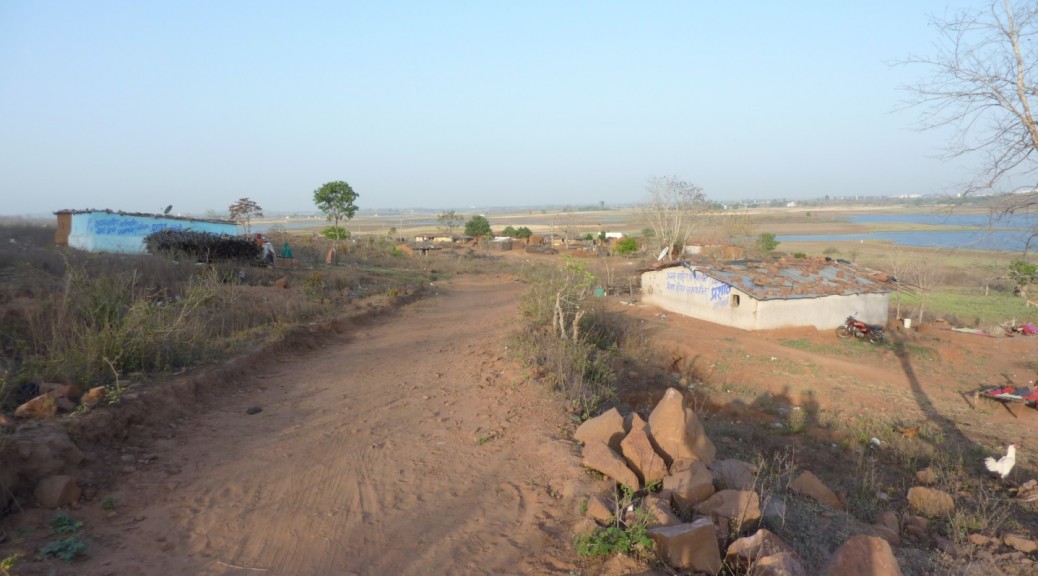 The project “Enhancing Energy based Livelihoods of Women Micro-Entrepreneurs” is a technical assistance financed by the Asian Development Bank (ADB) and jointly implemented by Hand in Hand India (HiH) and the FS-UNEP Collaborating Centre (Centre). The mentioned capacity building is part of ADB’s “Madhya Pradesh Energy Efficiency Improvement Investment Program” through which the Government of Madhya Pradesh received a loan totaling USD 401 million in order to undertake an electricity distribution improvement program.

The objective of the program is to facilitate a continuous and higher quality electricity supply to rural households in Madhya Pradesh.The trainings of the technical assistance, which target women in rural areas who are members of Self Help Groups (SHGs), cover efficient use of energy and how to develop a business plan, which in turn enables them to start their own electricity-based business. The women entrepreneurs fabricate commercial products, such as pottery, bangles, CFL bulbs, paper cups or garments which they sell to intermediaries or at local markets.

Madhya Pradesh, the capital of which is Bhopal, is referred to as the “Heart of India”. The states nominal GDP for 2013-14 was USD 871.45 per-capita, the sixth lowest in India. Agriculture is the basis of Madhya Pradesh’s economy, but less than half of the land area is cultivable. MP’s agriculture is characterized by low productivity and the use of non-mechanized methods of cultivation. Because only a portion of the sown area is irrigated, the state’s agriculture has remained heavily dependent on rainfall. Madhya Pradesh is well endowed with hydroelectric power potential. The state draws a portion of its power from several thermal stations, most of which are coal-fired.

In the second half of April 2015 the project implementing team consisting of HiH and the Centre visited women SHGs in rural Madhya Pradesh who had previously undergone training and as a result, became active in self-dependent businesses which use motorized wheels, such as tailoring, pottery, and flour milling. The team discussed with the women the changes they went through by electrifying their manual activities or by starting a completely new business. The developments since they participated at the training and the challenges occurred were also discussed.

The women participating in the project mostly fall ‘below poverty line’ (BPL) in terms of their economic status, which is an economic benchmark and poverty threshold used by the Government of India to identify households in need of government assistance due to economic disadvantage.

The project will be completed by the end of 2015. The sustainability of the project is ensured through having trained more than 500 women in business development support, who will themselves in the future serve as trainers in their SHGs and villages for women who are interested to start their own electricity-based business. Whether the outcomes of the project will materialize over the long-term will only become clear in the next few years.

The final closing workshop took place end-of April 2015 in Jabalpur. A previous stakeholder workshop was successfully held in Bhopal and Indore in November 2014.
Christine Kugler, Project Assistant at the Centre, participated at the Jabalpur workshop which was jointly organized by HiH and the Centre. The objective of the event was to inform key stakeholders such as officials from the Jabalpur Electricity Distribution Company, the ADB and the women entrepreneurs about the status of the project and to discuss ways forward for the period after project end.

ADB acknowledged the work accomplished by the project implementers, flagging it as a good example of how a capacity building project connecting gender, energy and business may be implemented with success.

With the project the Centre broke new ground through mainstreaming gender in an energy project. This project is not part of the typical core business of the Centre, but demonstrates another approach to energy efficiency, economic and social development. The women were granted access to energy and learned about the efficient use of electricity and professional opportunities connected to it.

A major challenge consists in unpacking the relation between energy and gender. The project shows what a possible answer to the question of how energy can contribute to gender equality and women empowerment can look like in rural areas like Madhya Pradesh. The project may have a cutting-edge roll when it comes to implementing similar energy projects in other parts of India or elsewhere in the world.

Have we interested you in our projects? Come and visit us on our Centre website for more information.