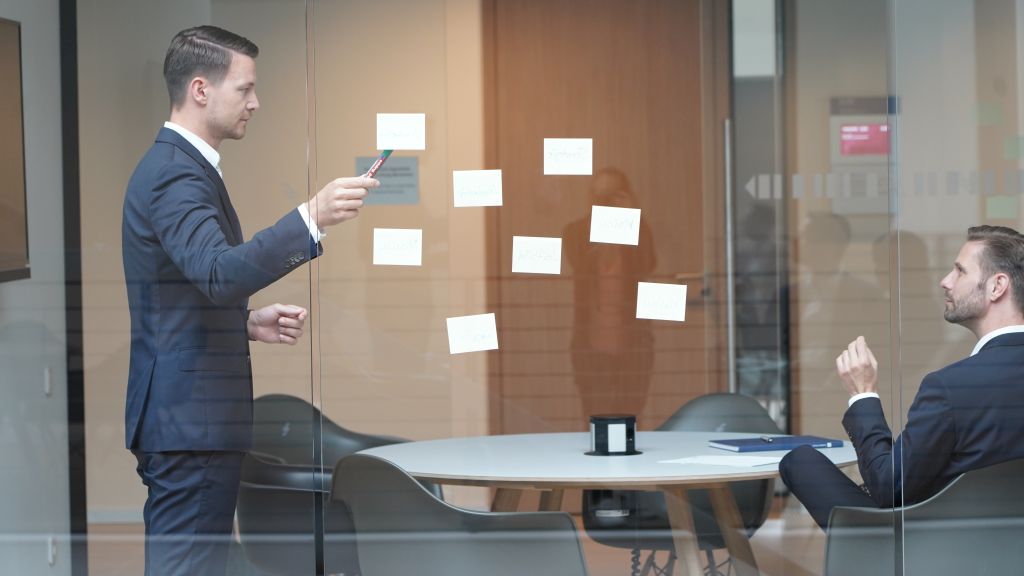 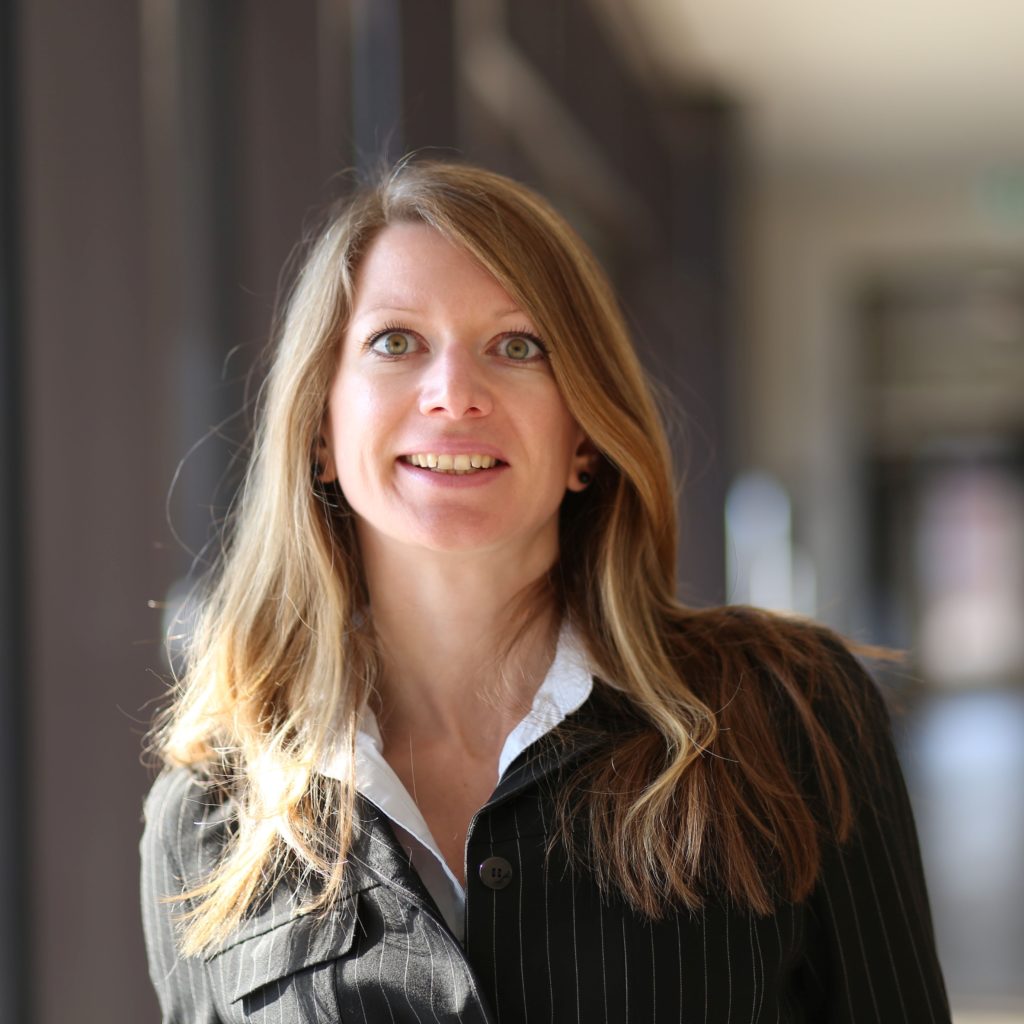 The Kanban method is based on the Kanban board, the standard version of which is divided into three columns – “to do”, “in progress” and “done” – to which you assign each of the various tasks in a project according to its status.

You can rename the columns or add as many extra columns as you wish. Which is why Kanban is a good approach for projects with special requirements, or where significant changes are expected at some point in the future. The original Kanban concept is regarded as a traditional project management method.

The SCRUM method is often used to implement agile projects. In this case, each member of the project team is assigned a specific role, but only a handful of rules are defined for the actual procedure. A particular characteristic of this method is the fact that it takes place in a series of “sprints” – a sequence of steps that are used to attain, present and discuss incremental goals in a continuous progression towards the ultimate objective (which may itself change).

SCRUM focuses strongly on teamwork and personal responsibility. The main advantage of this method is that projects are most likely to succeed if a motivated team is working on them. And if team members aren’t particularly enthusiastic about a project, giving them more personal responsibility for outcomes can be an effective way of motivating them.

Scrumban combines the best features of both methods. It merges the flexible structure of SCRUM with the process optimisation of Kanban. For example, the Kanban board is still used to allow project managers to visualise the workflow – but the board is further broken down into sprints. Consequently, a Scrumban board delivers an excellent overview of the entire process. It provides details of the number of project tasks (“objects”) on which the team is currently working, as well as the number of tasks that have already been completed. This dual approach increases a team’s sense of responsibility, enhances communication and boosts performance. Depending on your resources, you may also decide to put a SCRUM master in charge of the team. In particular, Scrumban is becoming increasingly popular in industries where product development and maintenance teams work closely together.

Please note that Scrumban is not a rigidly defined method. Each team can decide to adopt the most useful aspects of SCRUM and Kanban and combine them as they wish. It makes sense to start by becoming familiar with the principles of both methods before starting to make incremental modifications. And if your changes result in measurable improvements, then your team is on the right track!