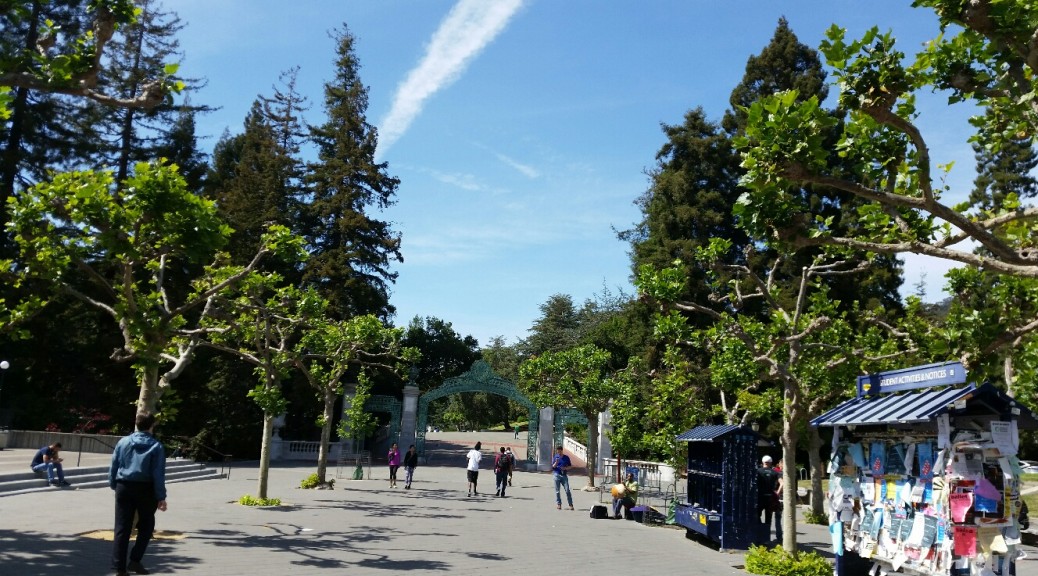 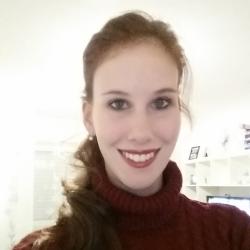 During my Master of Finance at Frankfurt School of Finance and Management, I had the opportunity to spend my fourth semester abroad. I decided to apply to the Master in Financial Engineering (MFE) program at Haas School of Business at UC Berkeley, as this program offered highly quantitative classes which I had great interest in. Although it was unusual to accept students for only one term in this program, the MFE office gave me the opportunity to spend the first term together with the class of 2016. 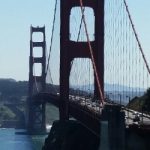 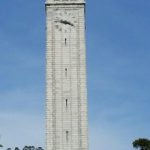 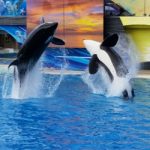 In order to prepare for the program, I took pre-program classes in C++, Math Foundations and Statistics, which were offered online by Berkeley. Therefore, I could stay in Germany during this time and finish exams/papers for Frankfurt School and continue to work in my job. During this time, I realized how much I had underestimated the workload and the level of difficulty of these classes. Assignments for each class were due every week and while listening to the online math class I was happy when I was understanding about 40% of what the professor was talking about. Honestly, this scared me a bit for the upcoming quarter. How difficult would the classes be? Could I follow the content with my math skills? What kind of people would be in my classes? These were just some of the questions I asked myself before I was actually starting my semester abroad.

On March 23rd, I finally left for San Francisco, as Berkeley is located just on the other side of the bay. The city itself consists mostly of one big squared area: the campus. The Berkeley campus is huge but very beautiful and green. And the business school lies right on the top of it, such that each day you have a beautiful view over the San Francisco bay including the Golden Gate Bridge. On my first day, I already participated in the orientation week for the class of 2016 and I could immediately answer my question about what kind of people would be in my classes. I had no reason to worry about this part at all, as these people were kind, helpful and very open. Although I was “only” an exchange student, they treated me just like any other participant in the program. The very international class had a size of 70 people with people from all over the world. Nevertheless, the educational background of one or the other person was a bit terrifying as they had already finished PhDs in areas like statistics or physics.

In the subsequent week, the classes in Empirical Methods, Investments & Derivatives and Stochastic Calculus finally started. We immediately formed study groups because the assignments for every class had to be solved and turned in by groups of four, which made it easy to find friends quickly as almost all time outside of classes was spent with this group. Time flew by really fast during this period and after four weeks, I was already facing midterm exams. In case you have asked yourself by now ‘What about some free time to explore California?’ this was the point in time I got to take a weekend off from studying. Right after midterms, my group took care of all the assignment for the following week and I had the chance to visit San Diego and Los Angeles for three days. Although the drive down there was very long, the highway one compensated for this with its beautiful way along the coast.

Back in Berkeley, classes became even harder and picked up pace. Especially Stochastic Calculus brought me to my mathematical limits. Nevertheless, I enjoyed this kind of challenge and learned more about the Black-Scholes formula than ever before. Furthermore, I also enjoyed my other classes a lot. In particular, I think that Empirical Methods was one of the most valuable classes because I learned how to apply statistical programming in order to analyze big data sets, which will be very useful for the upcoming Master thesis at Frankfurt School. Finals, which by the way were the hardest exams I have ever taken in my life, were coming up even faster than midterms and within a heartbeat I had spent my last day at Berkeley.

I was actually really sad I already had to leave Berkeley and the MFE program with all these great people in it. I have found great friends and learned so much interesting things that added a lot of value to my education at Frankfurt School. All in all, the monetary and timely investment was totally worth it and I would advise anyone who is interested in quantitative jobs after a Master’s degree to have a look at this great MFE program at Berkeley.

My conclusion: Students: awesome. Professors: great. Employees: helpful in every matter. I would do it again and yet again!