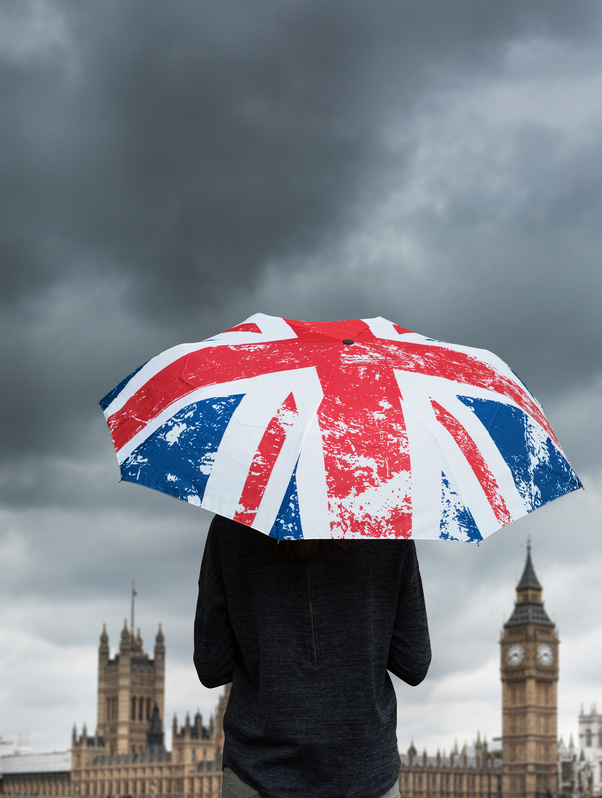 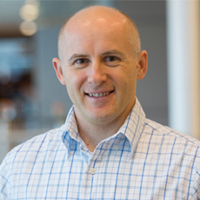 …lots of people have guessed the outcome wrong, including myself. Now we face two years of negotiations with EU, and the question is how desperately Germany, France, and other leading EU members want united Europe. It might be the case that UK gets a very good deal, but it might set a bad example for other potential spin-off candidates.

There is a possibility that Scotland uses its veto power on the central authority’s decision; e.g., Al Jazeera reports that “Scottish First Minister Nicola Sturgeon has vowed to protect Scotland against the “devastating” fallout of Brexit and hinted her government may use legal means to try to block Britain’s departure from the EU.”

What is the immediate impact on financial markets, macroeconomy?

It is almost impossible to predict the direction of economic impact of the referendum on either UK or “remaining” EU countries. Anybody who claims they know the direction is just taking guesses. UK rating has been put on negative outlook by rating agencies, but it is more a consequence of uncertainty than of known negative impact.

For now all we know is that from now on there will be much more political uncertainty than in the last years, and it will take its toll on economics. Direct impact on UK, EU, USA, and others remains to be seen. Markets need to be calmed down, — there is too much sentiment and speculation, and lots of money changed hands last hours and days. Central banks should support liquidity and try to keep volatility under control. Most central banks pledged to follow their roles of emergency liquidity providers. I would expect markets to get back to an “almost normal mode” within several days…nothing dramatic happened so far–UK is still there, trade is going on, and economies function.

Can this situation cause a domino effect? And if yes, which countries expected to be affected most?

There will definitely be lots of attempts to start further spin-offs, but I doubt it comes to any domino effect…however, EU officials should realize that EU policies, structures, and legal framework need a structural change. There is too much heterogeneity in the Union for everybody to be happy–probably we need a multi-tier system, or just more flexibility in decision making for the EU members…

Who might be most affected…hard to say. We heard some voices from France, there are some rumors about Netherlands, but best way to find out who is next (if there is any next) is to figure out who is paying more and getting less, — that would be the richest countries in the EU…

What about Frankfurt? More jobs expected for Master of Finance graduates?

That’s a great and a very relevant question! The answer is “probably yes,” though not immediately. A more precise answer will depend on the final decision about Brexit, and about negotiations between UK and EU countries. In any case, due to increasing probability of UK-based banks to lose European passport, some operations will need to be relocated to continental Europe, and large banks have already announced that they have been working on contingency plans to relocate part of their workforce to Frankfurt, Paris, Dublin, and other financial centers. Deutsche Boerse/ LSE merger is also under question now..thus, we can expect higher local demand for English-speaking finance and banking professionals in Frankfurt! Now let’s keep fingers crossed and get ready (meaning: study your courses and practice your job interviews! )

By the way, there is some fascinating research looking at the pricing of political uncertainty. If you are interested, please check this website for related papers. You can also look at our recent paper about pricing of opaque assets, i.e., assets with lots of uncertainty about their fundamental dynamics ;  one can even imagine merging both frameworks to get interesting theoretical implications for the current situation.