Choosing Germany over the USA for my MBA
Full-time MBA / 4 April, 2019 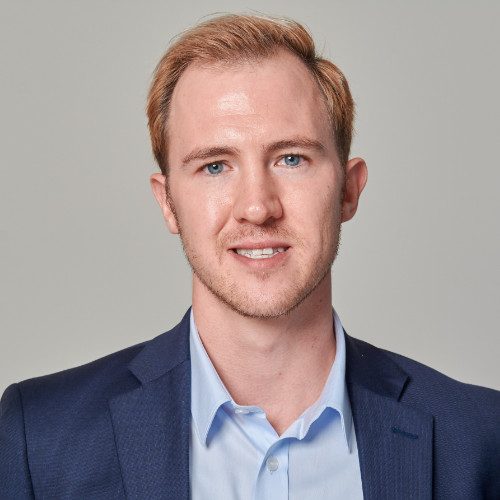 I moved to Frankfurt at the beginning of September 2018 to pursue my Full-time MBA at the Frankfurt School. Over the months that I have lived here, I have often been asked the same question: “Why would you leave the States and come to Germany for an MBA?” While I have a long list of reasons, I can really break them down to 3 main reasons: international opportunities, financial considerations and competitiveness.

I have always wanted to live and work abroad. I got my bachelor’s degree in International Business to do just that. Before coming to Frankfurt, I was working in consulting and strategic communications for 5 years and while I enjoyed a successful career, I was missing the international aspect that I had gone to school for. I decided it was time to change career paths and pursue a career abroad. I figured the best way for me to do that was to get an MBA from a school outside of the US. I started looking at schools in Europe and narrowed my focus to Germany. I wanted to be in a country with a strong business environment and could learn a second language. The Frankfurt School’s MBA promised an internationally diverse class, strong relationships with international companies and the chance to live in what is arguably Germany’s most international city. It seemed to be the perfect fit.

Going to University in the United States is expensive. Frankfurt School offered a 1-year accelerated program, plus significantly lower tuition costs compared to the US where I would pay over $200,000 USD for an MBA from a top-tier school after tuition and living expenses. FS also cooperates with the United States’ student loan program (FAFSA) which made it really simple to secure funding.

MBAs in the United States are becoming very common, and even if you graduate from a top-tier school, you are still competing with thousands of other graduates with the exact same degree. I see the MBA being relatively new to Germany as an advantage in the long run because you compete with a smaller pool of students. Companies here are starting to truly appreciate the value of an MBA and offer higher salaries in more senior positions. This was incredibly attractive to me especially since I plan on staying in Germany after earning my MBA.

After having lived in Frankfurt for 7 months now, I know I made the right choice coming here. Through career services, I have learned so much about how to break into the German job market. I have also been able to make great contacts with companies I want to work for when I graduate. Now, I just need to perfect my German!