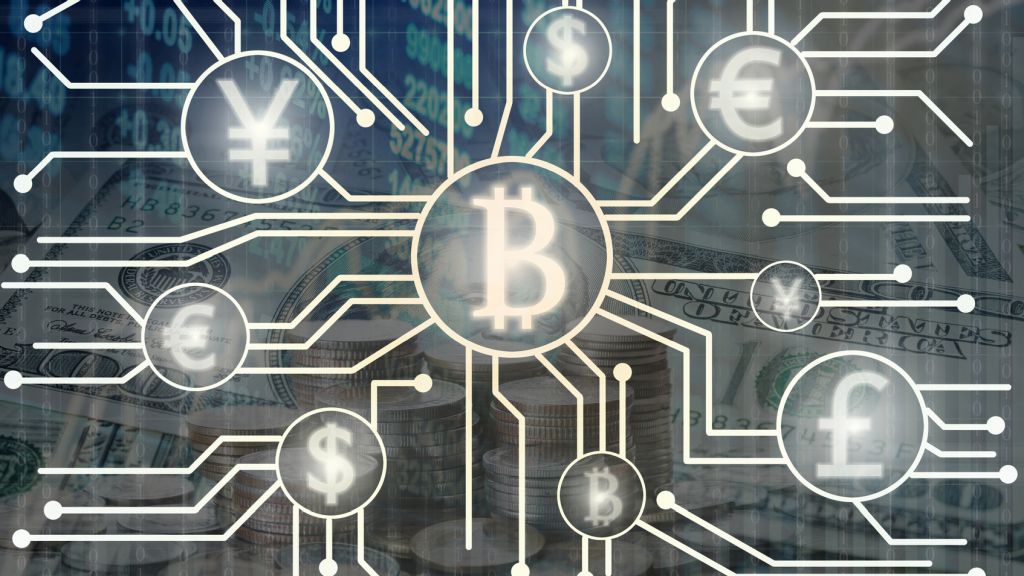 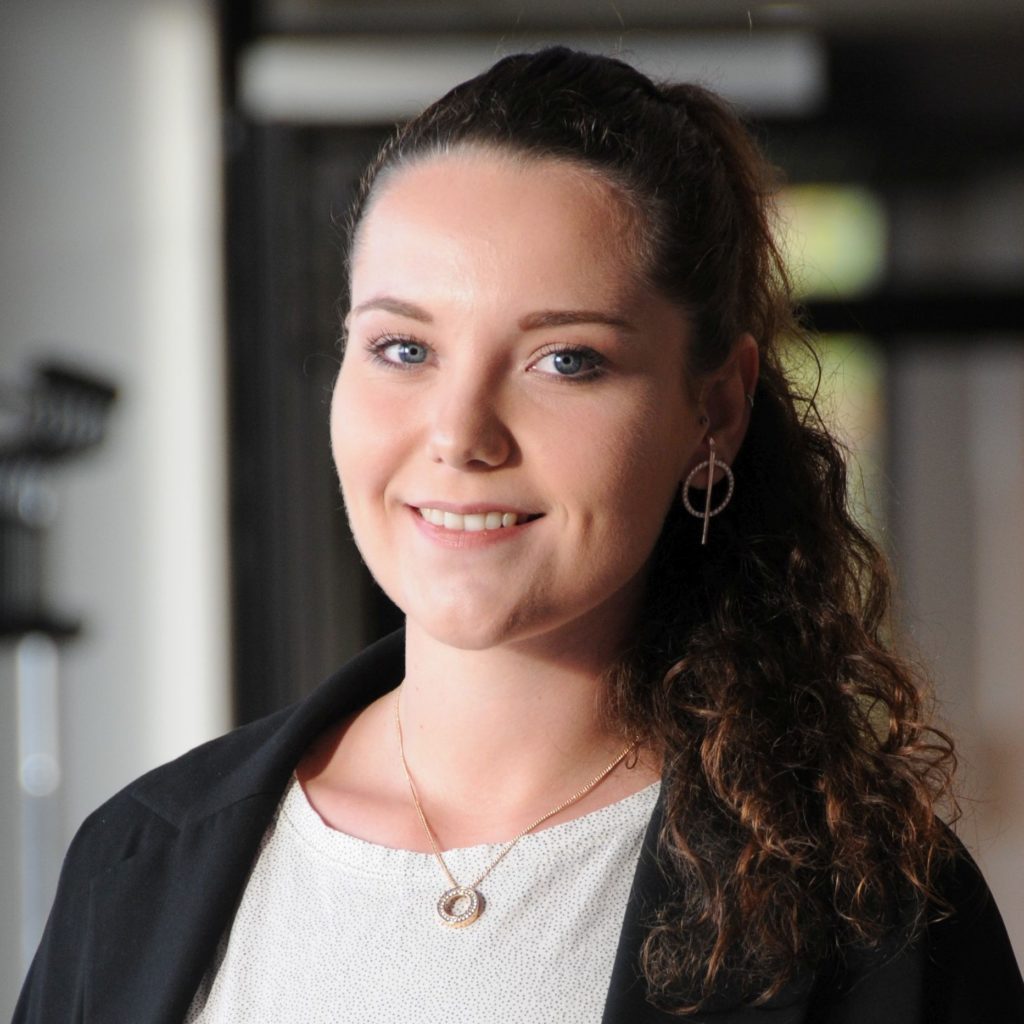 Everybody’s talking about blockchain. But while they may be talking, do they really know what they’re talking about? If, as a layperson, you stumble across the term “blockchain” and try to find out what it means, the obstacles quickly start mounting up. Need a quick, clear definition – why not “just Google it”? That’s when you discover it’s easier said than done…

Enter “blockchain” into a search engine, and you’ll get a long list of results. What you won’t get is a simple, straightforward definition. Typical explanations include:

“Blockchain is a shared, immutable ledger allowing for the recording of transactions and tracking of assets across a business network. Assets can be tangible or intangible.” – Source: IBM

“Blockchain is a shared database technology that directly links consumer and supplier in a transaction. Digital contracts are just one example of an application that is currently causing much excitement.” – Source: gruenderszene.de

“A blockchain is a growing list of records, called blocks, that are linked using cryptography.” – Source: Wikipedia

Helpful? Not really – yes, you read the words, but they didn’t make much sense. So maybe some real-world examples could provide some tangible context? After all, you’ll find plenty of reports covering the latest blockchain happenings on the Internet. Articles on national blockchain strategies, Liechtenstein’s Blockchain Act, China’s new digital currency, etc. etc.…

You get the picture: They’re not exactly easy reading, especially if you haven’t yet mastered the blockchain basics!

This is the moment to turn to somebody who knows all about the subject and is capable of explaining it to anybody at all, in person. Somebody like Veronika Kütt, a blockchain and cryptocurrency expert at Frankfurt School’s Blockchain Centre. Below, you can find out how she explained blockchain to me.

So THIS is blockchain!

Blockchain technology saw its breakthrough with the launch of Bitcoin. The technology basically reinvents the way the back end of the Internet is wired. As things stand, the moment we share our data online, in any form whatsoever, it’s copied and passed on to a central server without any checks, where it’s then managed. You have no control over how your data is handled on the server, or by whom.

Blockchain can decentralise this process. When you use blockchain, there’s no single storage point for your data (i.e. no single server). Instead, as demonstrated by Bitcoin, your data is stored in “nodes” distributed around the world. This provides a high level of security. To use a metaphor: Instead of simply breaking into a single house, any would-be data thieves out there would have to simultaneously break into multiple houses scattered across the globe. Oh, and all these (metaphorical) houses also have high fences and security systems to make life even more difficult for burglars. Okay, in theory, data thieves could still carry out multiple raids in parallel, but generally speaking, the risk and cost involved make such operations prohibitive. Not least because your (blockchain-based) data is also transferred in copy-protected, tamper-proof format, with no need for intermediaries between starting point and destination.

For example, when you send money to a friend online, your bank still acts as the intermediary. The transaction doesn’t take place in real time, and may even incur fees. With blockchain, the bank disappears – you don’t need an intermediary. That’s also why you can only send cryptocurrencies via blockchain, at least for the time being. If you could use blockchain to send the 10-euro or 20-dollar note lying on the table in front of you to somebody else in real time, so without asking the bank to physically transfer the cash from A to B, this would eventually cause inflation – because although you’d have sent the money online, you’d also still have it on the desk in front of you. You can’t have the same money in two places at the same time!

That’s where Bitcoin is a useful example. Because the cryptocurrency is only available online, the problem described above isn’t an issue.

But currency isn’t the only thing you can transfer like this. In the future, blockchain technology could be used to share or send any kind of value or asset, from a notarised document to shares in a company through to works of art. Thanks to blockchain’s unique encryption and logging mechanisms, the technology is way ahead of existing methods in terms of security and efficiency – and as a way of saving time and cost, too.

If you’d like to find out more about blockchain, take a look at our Certified Blockchain Expert certification course. Module 7 of the course is delivered by Ms Veronika Kütt.