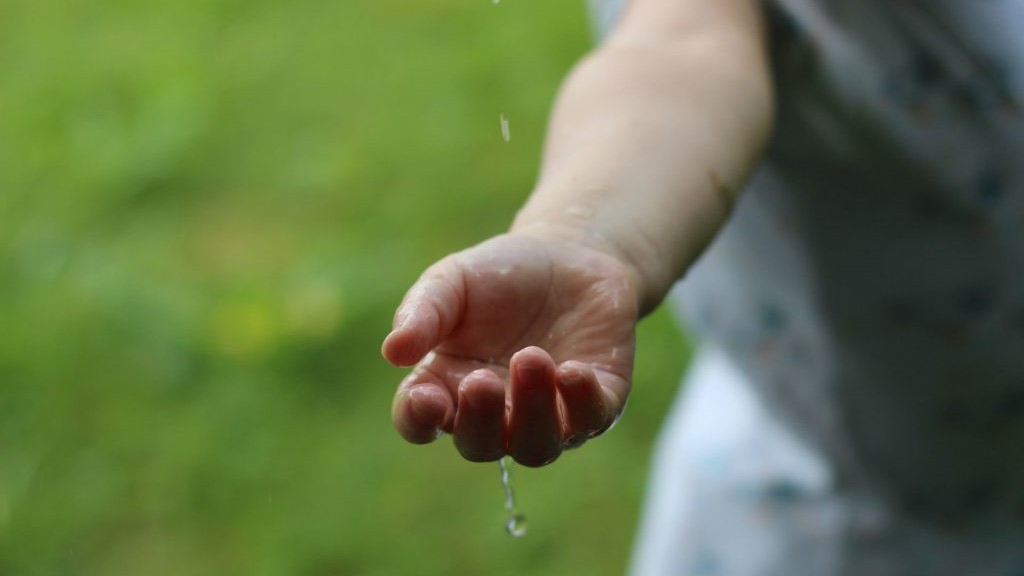 Since mid-March, we’ve had to cope with huge changes to our usual lifestyles. Earlier in the year, most of us responded to television reports on the lockdown in Wuhan – a city of many millions – by shrugging and remarking that such a thing might happen in China, but never in Germany. Not a remark you hear any longer, of course, because by mid-March, lockdown and the resultant shutdown had brought Germany’s business and social life to a virtual standstill. The impact on each sector of the economy has been hugely varied, however. Aviation and hospitality have been hit hardest, whereas food retailers and DIY stores (in a number of federal states, at least) have been booming.

It has undoubtedly right to make the decisions that were taken, and to implement the resulting measures. Even so, as we re-examine them in the clear light of hindsight, there are lessons to be learned. For example: there is no point keeping beds in intensive-care wards free for COVID-19 patients in an artificial effort to avoid triage if this means having to postpone life-saving operations for other patients. And the fact that many people refused to go and see their doctors because they were frightened of being infected – so that in some cases, strokes and heart attacks went undetected – is also worth noting.

Our lockdown has consequences for others

At the same time, we shouldn’t ignore other, broader aspects of everyday life. It’s time we took a few moments to cast more than just a quick glance over the borders of the Federal Republic and out into the wider world. Things look very different in other countries, a long way away from our social safety net and employee-friendly institutions such as reduced-hours compensation payments. To take one example: If we in supposedly “developed” countries cease to buy fast-moving fashion goods, we put seamstresses in Bangladesh, India, Pakistan and other parts of the world out of work from one day to the next. But we cancel our orders with no thought for the losses that might result. Let’s take another example: waterborne freight shipping, which has been disrupted for months. This has caused supply chains as a whole to collapse, because not all freight can be transported by air. This is vulgar capitalism in its purest form – and it has a direct, immediate impact. No work means no income; no income means no food for the family. People living in these situations don’t have savings; most of the time, they’re living from hand to mouth. Day labourers in India, domestic help in Brazil and the USA – it’s the same story everywhere: a hire-and-fire mentality which has a crushing, multipronged impact on people who are already the poorest of the poor, with no income, no (or only minimal) medical care, no health insurance or social security. And in many cases, only limited access to fresh, clean drinking water, while sewage systems often don’t work at all. People in such circumstances have no chance of complying with hygiene standards or social distancing rules.

There is a yawning gulf between Western standards and many other parts of the world. And as always, those who suffer most are usually the children. Already underdeveloped as a result of poor nutrition and lack of healthcare, their suffering is now extreme. Due to the pandemic, many aid and support programmes have been suspended or discontinued because of the restrictions on aviation. What’s more, vaccination campaigns for malaria and polio have come to a standstill – and this, too, is costing human lives.

We should just be aware (or finally become aware) that our actions have consequences. Immediate, multiple consequences, with drastic implications for many of our fellow human beings.

If you would like to know more about Executive Education courses on sustainability and sustainable investment, we would be very happy to advise you!